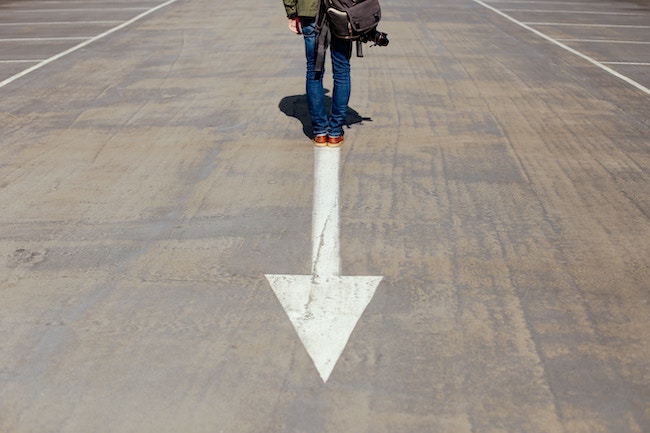 On the plates of Mormon, there is one short book with the title of “The Book of Nephi who is the son of Nephi — one of the disciples of Jesus Christ.” Imagine trying to reference any verses using that book name (or even remember it). In the 1830 edition of The Book of Mormon, the title of this short book is abbreviated to “The Book of Nephi,” but it must have been somewhat confusing since there were three other books with the same abbreviation. So, in subsequent editions, a number was added to each Book of Nephi such that the book we’re talking about is referred to as Fourth Nephi — it’s not the fourth book written by a single man named Nephi but rather the fourth book that would have been abbreviated The Book of Nephi (in case you were wondering).

4 Nephi has the distinction of covering the largest time period of any of the 15 books that comprise The Book of Mormon — a total of 286 years. Even though this is a long period of time, it’s still somewhat remarkable to see how dramatically the situation changes among the Nephite people between the beginning and the end of the single chapter that comprises this short book.

For the first half of the chapter, the Nephites — fresh off the visit of the resurrected Christ — live in a Zion-like condition for 166 years:

By the end of the chapter, “both the people of Nephi and the Lamanites had become exceeding wicked…there were none that were righteous save it were the [three] disciples of Jesus” (verses 45-46). Things were so bad that, as the chapter ends, the last record-keeper, Ammaron, has to hide the sacred records so they won’t be destroyed.

So, what happened? How did things change so dramatically? One slight shift in year 201 seems to be responsible for putting the people on a different path that leads away from a wonderful time of being close to God and to each other and toward a period of wickedness, separation from God, increased conflict, and eventual war.

Through year 200, things are humming along as described above, and then, in year 201, “there began to be among them those who were lifted up in pride, such as the wearing of costly apparel, and all manner of fine pearls, and of the fine things of the world” (verse 24).

What begins as a little bit of pride turns into the people separating into “classes,” churches being established to get gain rather than upholding the actual gospel of Jesus Christ, eventual denial of Christ Himself, and attempts to kill the three disciples whose sole purpose was to bring people to Christ.

Most of the above change occurred within a 10-year period with the complete changeover in place by year 230 — things can change quickly and dramatically!

Today, we are not living in a Zion-like condition as described above; however, we are part of the family of God and The Church of Jesus Christ and are presumably enjoying the blessings of God in our lives. Let’s not risk this blessed state by allowing the distractions of life to take our focus away from the things of God.

A seemingly slight shift — a little bit of sin, a little more focus on making money, a little more pride, a little less church attendance, a little less scripture reading, a slight reduction in donations — can result in dramatic changes to your spiritual well-being. Don’t minimize the possible effect of a slight move away from God and/or a slight move toward the world. Maybe you’re still OK for today, but be careful — things can change quickly and dramatically!

And Next Week, the Next Book

We’ve covered 3 Nephi and 4 Nephi, and we’re on to Mormon next. If you missed any of the other blog posts from 3 Nephi, please see below for a list of them all. Click on a title to read that article. God bless you!