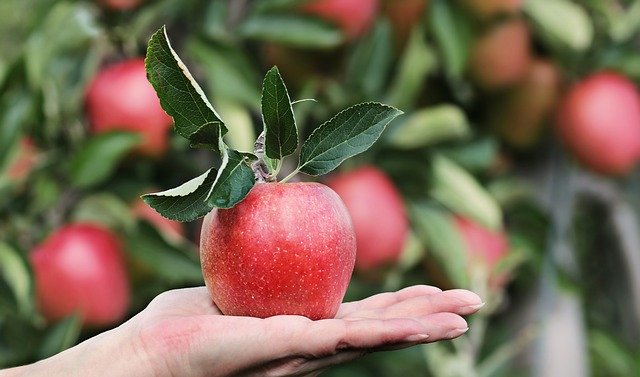 Most of us are familiar with the concept of recycling. In general, recycling is a process by which materials we no longer need can be submitted for eventual reuse by someone else, sometime in the future. Participating in this type of program helps ensure that resources will be available for future generations.

What types of resources does God provide to people as His servants? The scriptures outline the various spiritual gifts that are given to the servants of God. Some may receive one gift while others may receive many gifts. Some are blessed with great power from God to do great things in His name.

So, what happens to these gifts and power when someone passes from this life? Do they die too? Do they go in the landfill of the spirit realm to rot away? Or does God grant the same gifts and power to other people for the benefit of each generation?

Now, this is not to say that there is some type of limit on the gifts and power such that God could run out of them at some point. But it is a comfort to know that the attributes found in the greatest servants of God in history can be present in our day if God chooses to “recycle” them and bestow them upon one of His current-day servants.

For example, we read in 1 Kings 18 of a time when a single prophet of God — a man named Elijah — challenged 450 false prophets of Baal to a “contest” in which the winner would be the one whose prayer would be answered in front of everyone watching. Elijah’s prayer was immediately answered as fire came down from heaven to consume the sacrifices that had been prepared.

The faith and boldness required to stand up for God in this way is certainly admirable. It would be a shame for this spirit and power to have vanished from the earth forever when Elijah left this life.

Some years later, the time arrived for the Son of God to come into the world and begin His earthly ministry. As part of this glorious arrival, God prepared a specific servant named John the Baptist to herald this event. Knowing the opposition that John would face, God decided to reuse the same spirit and power that had been granted to Elijah for this new servant. The angel Gabriel shared this with John’s father, Zacharias, while telling him that his wife would bear a son:

“And he shall go before him in the spirit and power of Elias [Elijah], to turn the hearts of the fathers to the children, and the disobedient to the wisdom of the just; to make ready a people prepared for the Lord” (Luke 1:17)

God also spoke through the prophet Malachi (in Malachi 4) to prophesy that this type of recycling of spirit and power would occur. The same words are shared by Jesus in 3 Nephi 25 to confirm this prophecy:

God’s recycling program is still in effect today. The same spirit and power that was granted to Elijah likely resides in other servants of God now. Some may have the faith of Abraham. Some may have the “I will go and do” drive of Nephi. And so on. The gifts granted to those who are considered great people in the scriptures did not die with them — they have been recycled for the benefit of God’s kingdom today.

As we begin a new year, let’s pray that these powerful gifts will come to the forefront. We need this power to defeat the great opposition that stands against us. Perhaps one or more of these gifts may reside within you. Pray for the opportunity to be used by God to help build His kingdom on earth. You may well be part of God’s recycling program.