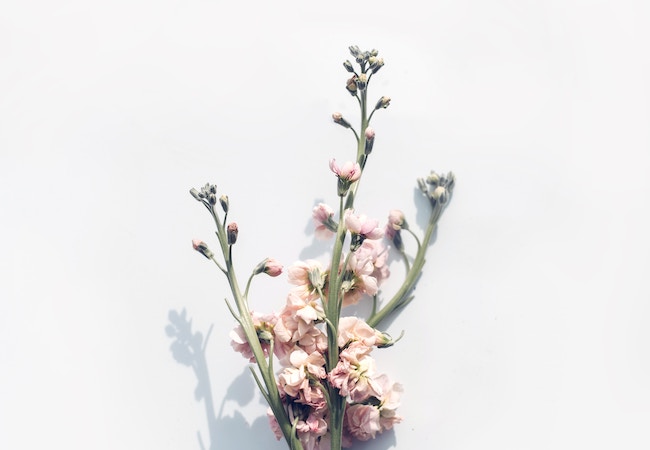 In 3 Nephi 7, the government that has been in effect since the time of Mosiah shuts down, as the chief judge is murdered once again and the Nephite people split up into various separate communities (or tribes), each with its own laws. Each tribe considers itself an entity unto itself — all other tribes are enemies — and nobody is willing to take direction from anyone else.

Nephi, perhaps assisted by his brother Timothy, goes among the people to preach repentance and faith in Christ to them. Miracles are performed so the people can witness the power of Christ. Yet, they are unmoved and, in fact, become very angry. They even take Timothy and stone him to death! Nephi responds by raising his brother from the dead!!

Now, it would be a nice ending to say that the people were converted after witnessing such an obvious display of the power of God — someone being raised from the dead. However, that’s not what happens. Other than a few who are converted, the people continue down the evil path that leads to their eventual destruction in the next chapter. Sad to see people so enslaved by the enemy that even witnessing the raising of the dead can’t free them.

In addition to Timothy as described above, there are eight other incidents recorded in the scriptures where a person died and was miraculously brought back to this mortal life:

As I read through these accounts, one thing that comes to mind is that God has to have a reason to perform such a momentous miracle as raising someone from the dead. Perhaps the person’s work on earth isn’t finished yet (such as Timothy, who was later called by Jesus to be one of the original twelve Nephite disciples). Perhaps He wants to demonstrate His power to certain individuals at that particular time (such as when Lazarus was raised). Perhaps there is some other reason — but there is a reason.

Imagine if this happened to you (of course, we don’t know the exact mechanics, but just imagine for a moment): You pass from this life and your soul arrives at the paradise of God. Oh, happy day! You’ve made it! And then you’re informed that your soul is going back to inhabit your earthly body again. You might be excused at that moment for saying something like, “Um, Lord, I hope you have a good reason for this.”

Has God gone out of the business of raising the dead? No, God is the same today as He has always been, so He’s certainly capable of doing the same things He has always done. Here are a couple of times this type of miracle has happened recently:

God can still raise the dead, whether because the person’s work on earth is not done or just to show His power. It doesn’t happen often, but nor did it happen very often in the scriptures. If we are privileged to witness this great miracle, let’s be sure to spread it around so people can know that God is still on His throne and that His power is still available to us today.