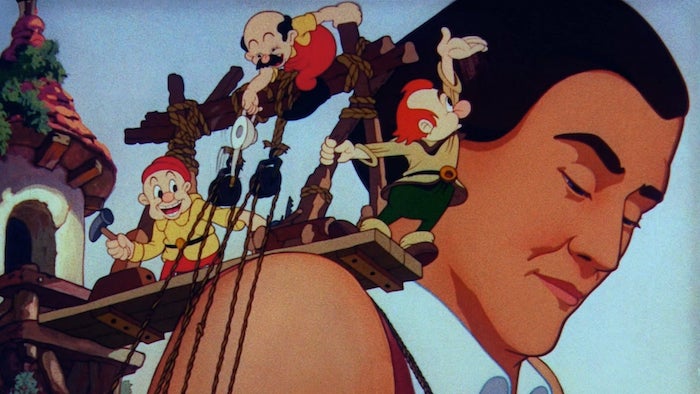 Perhaps you’re familiar with the book, “Gulliver’s Travels.” If I asked you whether Gulliver was a tall man or a short man, a reasonable response would be, “Compared to who?” In Part 1 of the story, Gulliver travels to a land called Lilliput where all of the people are 6 inches tall. In that land, Gulliver is a giant. However, in the second part of the story, he travels to a land called Brobdingnag where all of the people are over 70 feet tall. In that land, he is tiny.

There are many ways we can describe ourselves that take on different meanings depending on who we compare ourselves to. For example, if I (as a 60-year-old) compare my athletic abilities to a group of 90-year-olds, I can make myself sound like I’m ready for the Olympics. I’d be the fastest, strongest, and able to jump the highest of everyone in the group. On the other hand, if I make the same comparisons to a group of 21-year-olds, I’ll feel like I’m ready for an old age home.

In 3 Nephi 10, three days of darkness have passed since the crucifixion of Jesus Christ. The darkness disperses, and now everyone can see which of the people survived the destruction. It is noted that the “more righteous” were spared. Hearing this phrase by itself, we’re tempted to think of these survivors as the “cream of the crop” — not just simply righteous but MORE righteous such that they received special protection from God.

However, we need to ask the same question about the more righteous as we did about Gulliver. “Compared to who? Who are they more righteous than?” Here is how the record actually describes these people:

Based on the above, the more righteous are defined as the people who did not stone the prophets and did not shed the blood of the saints. So, they’re more righteous than murderers and terrorists — not exactly a level of righteousness to be proud of. It would be more accurate to describe them as being just somewhat less sinful than the worst of the sinners. No wonder the Lord urges them to repent!

As servants of God, we are called to be righteous people. Are we living righteous lives? If we answer yes, then it might be fair to ask, “Compared to who?” I’ve heard people claim to be good by saying things like, “I don’t kill anybody,” or “I don’t cheat on my wife.” In other words, they’re more righteous than murderers and adulterers, so they’re doing OK. Surely, God is looking for a little higher level of righteousness than that from His people.

Measuring ourselves against other members of the Church may be a more valid comparison, but that has its pitfalls too. Pride can enter in if we decide we’re doing “better” than fellow servants of God. Also, as in the example above, we can easily choose a group that is not fully serving God to compare ourselves to — then we’ll feel like we’re doing a great job of serving God when we’re, in fact, the best of the worst.

If we want to do our best to be as righteous as we can be, here’s who we can compare ourselves to: