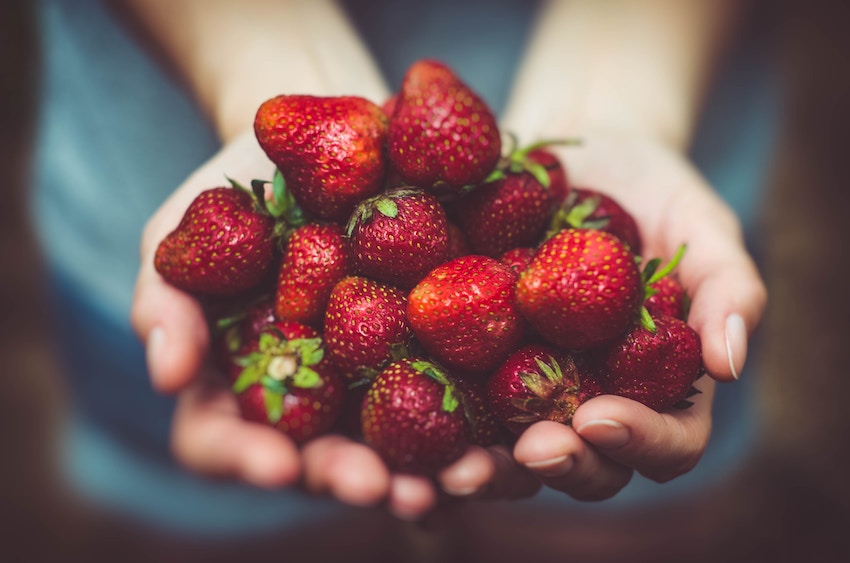 Some years ago, I went to see a stage play that was later made into a movie. It was a silly story about a nerdy florist who has a Venus flytrap in his shop that eats people. The more it eats, the bigger it gets. It also develops a voice and starts demanding that the florist bring more victims, forcing the florist to take appropriate action. The most memorable part of the show is hearing the plant shouting, “Feed me! FEED ME!!”

In 3 Nephi 4, the Gadianton robbers come into the Nephite land to do battle. The Nephites have followed the plan that God revealed in the previous chapter, so they have gathered together in one location with all of their armies and all of their supplies. When the robbers arrive, they are horrified to find that most of the Nephite lands are completely deserted, including all flocks and herds and anything that could have been used for food.

“Therefore, there was no chance for the robbers to plunder and to obtain food, save it were to come up in open battle against the Nephites” (verse 4) — which is the worst strategic move they can make. The leaders of the robbers know that a battle against the full Nephite army is a bad idea, but imagine the soldiers approaching them and saying, “Feed me!” The top priority now has to be to take whatever action is necessary to provide food for the army. So, they go ahead with the attack and are ultimately defeated, as was God’s plan.

Even though the action taken by the leaders of the Gadianton robbers in this particular story resulted in their defeat, one point that can be taken is that the leaders took action as a result of seeing that their people were hungry. Providing food where there is a need for it is a powerful motivator.

Early in my ministry as a young elder, I learned something about myself. If I was going to be leading a meeting, seminar, class, etc., I found that my level of preparation was proportional to how high I perceived the expectations of the participants to be — in other words, how spiritually hungry they were.

If I knew that expectations were high, then I would spend a considerable amount of time prior to the event in fasting and prayer, in research, in preparation of presentation materials, etc. If the participants were not that hungry — well, it was easier to just wing it, knowing it wouldn’t take much effort to meet a low level of expectations.

I have since revised my approach. I now try to go into every meeting with the assumption that the participants have high expectations. As I prepare for the meeting, I try to envision the people who will be gathered and imagine them saying, “Feed me!” This helps provide the incentive to pray for the Lord’s direction, read, research, etc.

I would recommend this approach to any member of the ministry or any church leader. Assume that the members of your congregation or class are coming in with high expectations. Assume they are spiritually hungry. Assume they will go away disappointed if they are not fed spiritually. This should help provide the motivation to take whatever actions are necessary to prepare yourself to be used by God to feed the flock.

And, for the members who participate in church meetings and classes, let your leaders know that you have high expectations. Show your excitement about attending the meetings. Be obviously attentive, indicating that you don’t want to miss a word. These types of actions are the equivalent of saying, “Feed me!” You don’t have to actually say it (although it would certainly make it clear that you have high expectations if you did!).

Providing food where it is needed is a powerful motivator. Church members, let it be known that you are spiritually hungry. Church leaders, recognize the hunger, and take the appropriate actions to be used by God to feed the flock. If we all do our part, then all will be spiritually well-fed.