A Disciple of Jesus Christ (3 Nephi 5) 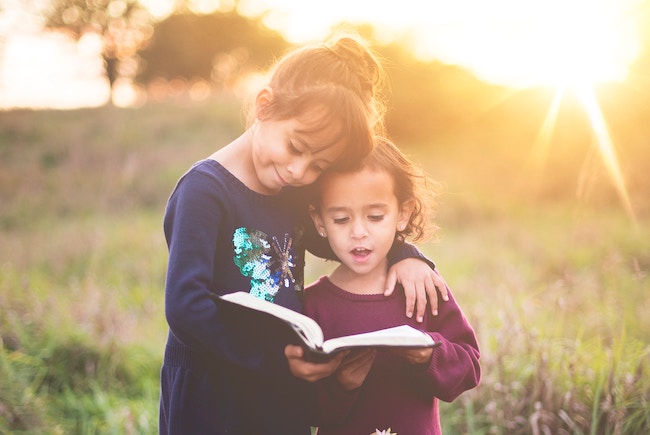 In 3 Nephi 5, the narrative continues with the imprisonment of the defeated Gadianton robbers. In a merciful move, the Nephites preach the word of God to the prisoners — all who repent of their crimes and enter into a covenant to serve God are freed and become part of the society; those who refuse to repent are punished for their crimes.

After sharing the above story with us, the editor of the narrative notes that so many things happened during the first 25 years after the birth of Jesus Christ that not even one percent of them can be recorded in this book. He then introduces himself to us:

“Behold, I am called Mormon…I am a disciple of Jesus Christ, the Son of God. I have been called of him to declare his word among his people, that they might have everlasting life” (3 Nephi 5:12-13)

Why does Mormon insert information about himself into the narrative at this time? Well, this is the portion of the book that describes events that occurred during the earthly life of Jesus. As a disciple of Jesus Christ, Mormon wants the reader to embrace Christ and hopefully become one of His disciples too.

Jesus expressed this to his original 12 disciples during His last night with them. He told them that “ye should do as I have done to you” (John 13:15). On that particular occasion, He had just washed their feet and given them an example of how to be a servant to others. This was just one example of what He wanted them to do in emulating what he had done to them.

In more general terms, Jesus did many things to the disciples during their three years together as part of their training for discipleship. He showed them unconditional love. He forgave them their shortcomings. As He had done these things to them, He wanted His disciples to do the same to other people now.

Let’s not overlook this important part of being a disciple — teaching others how to be disciples. Some people refer to this process as “discipling;” the more common term used today is “mentoring.”

What does it mean to be a mentor? It’s more than just teaching, although that is a part of it. It also includes letting disciples-in-training see how you handle various situations such that they can learn how to handle similar situations on their own. It includes letting them see how you get direction from the Lord — this is especially important as you want them to be disciples of Jesus Christ, not disciples of you.

If we do it right, the end result of this process should be fully functional disciples of Jesus Christ who are fully capable of following the Lord’s direction and can then also serve as mentors to make other disciples. If we don’t do it right, then we wind up with people who will always be dependent on other people for direction and will have a hard time making new disciples because they haven’t totally grasped the concept themselves.

The final instructions of Jesus to His disciples was to “teach all nations” (some versions of the Bible actually have substituted the words “make disciples of all nations”), “baptizing them in the name of the Father, and of the Son, and of the Holy Ghost: Teaching them to observe all things whatsoever I have commanded you: and, lo, I am with you alway” (Matthew 28:19-20).

Don’t let new converts flounder in their newfound faith — take them under your wing and show them how to be a disciple of Jesus Christ.