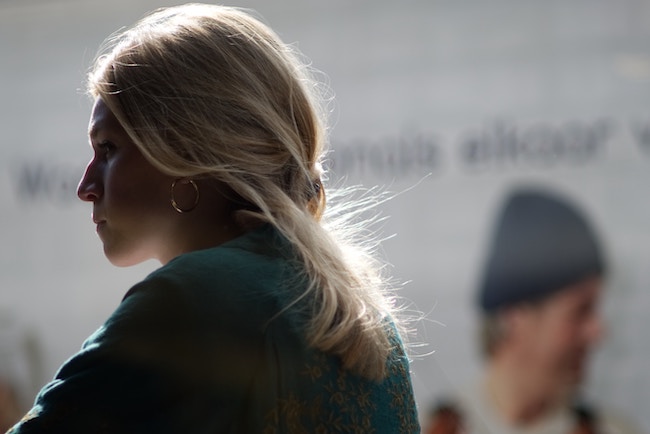 Spurn: Reject with disdain or contempt

The word “spurn” is typically associated with being rejected by a member of the opposite sex after you express romantic interest in them. Try to imagine the feeling — or perhaps you’ve sadly had it happen to you — when a person who you find attractive treats you with disdain or contempt. “How could you think I would ever be interested in someone like you? You’ve got to be kidding!” Obviously, it’s not a good feeling.

Now, picture it from God’s perspective. God loves His children and desires a close relationship with them. Some of them — such as you and I — have consented to this relationship and are enjoying the blessing of being part of the family of God. Others have rejected the invitation, some with disdain and contempt. This surely can’t cause a good feeling for God either.

Our own personal reactions to being spurned can vary. If you’re the vindictive type, perhaps you’ll want to bring about some type of punishment for the person — or at least imagine something horrific occurring. Perhaps you’ll just hope that the person gets spurned by someone they care about so they’ll know how you feel. Or, if you’re an optimist, you’ll wait and hope that the person has a change of heart so you can try again.

When God is spurned, He is mostly in the last category. Yes, he may mix in a chastisement here or there to get someone’s attention. He lets people experience various things to understand why a relationship with God is a good thing. But everything that happens is an attempt to allow the person to experience a change of heart. As long as the person remains in this life, there is time for a change of heart, and that is what God is waiting for.

Since God is willing to be patient with people in this life, we should do the same when acting on His behalf. It’s not up to us to try to condemn people for not serving God. Spurning them because they have spurned God is not an appropriate way of representing Him. Perhaps the time will come when they will be open to God — we will then be happy to have been the ones who have shown God’s love to them, placing us in a position to bring them to Christ.

In 3 Nephi 29, Mormon expands this concept to the feelings of Gentiles toward the entire House of Israel:

“Ye need not any longer hiss, nor spurn, nor make game of the Jews, nor any of the remnant of the house of Israel; for behold, the Lord remembereth his covenant unto them, and he will do unto them according to that which he hath sworn.” (3 Nephi 29:8)

Yes, history does show that Israel — in spite of being God’s “chosen people” — stoned His prophets, rejected Christ as their Savior, and were eventually scattered throughout the earth. Yet, God has promised to eventually gather them together again. So we, as God’s people, should be willing to participate in patiently helping to bring Israel to a knowledge of Christ until such time as they are ready to accept Him. The Church of Jesus Christ is actively participating in this part of God’s plan, specifically by reaching out to the descendants of Joseph who will be first to come to Christ, according to scriptures.

So, whether we’re talking about the House of Israel or your own friend or relative, let’s do our best to be who God wants us to be toward them. We don’t have to worry about dealing out any justice — God will do that Himself at the appropriate time:

“The sword of his justice is in his right hand; and behold, at that day, if ye shall spurn at his doings he will cause that it shall soon overtake you.” (3 Nephi 29:4)

Until the sword of justice overtakes someone, there is still time for them to turn to God, even if they are spurning him as of today. Instead of making things worse by spurning such people ourselves, let’s allow ourselves to be the instruments in God’s hands to hopefully someday bring them to Christ.