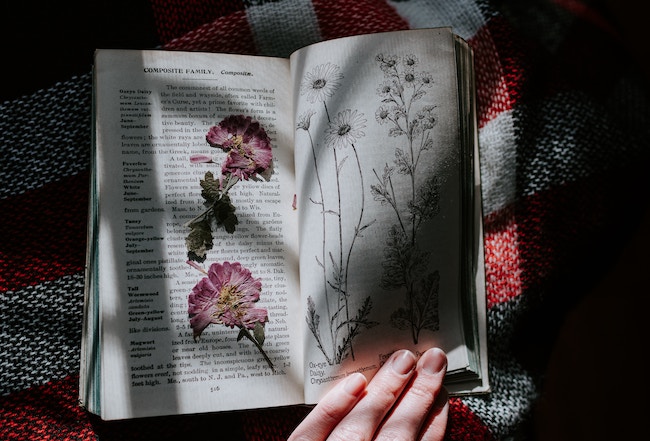 It happens in our homes when someone is able to recall — perhaps in great detail — things that happened a year ago but can’t remember that you asked him yesterday to take out the trash.

It happens in politics when people enthusiastically cheer their favorite politician’s position on a certain issue, somehow forgetting that the same politician espoused the exact opposite view on that same issue just a few years ago.

It can even happen in our own recall of certain events in our lives, as we remember our own role in a much more favorable light than what actually occurred.

It’s called “selective memory,” which is defined as the ability to remember some facts while apparently forgetting others, especially those that are somehow inconvenient at the current time.

In 3 Nephi 2, the Nephites employ selective memory in recalling the events of just four years earlier when the miraculous sign of a day, a night, and a day had been given to signify the birth of Jesus Christ. With a desire to lead a more sinful lifestyle, the Nephites now conveniently forget what they all experienced:

“The people began to forget those signs and wonders … they began to be hard in their hearts, and blind in their minds, and began to disbelieve all which they had heard and seen — Imagining up some vain thing in their hearts, that it was wrought by men and by the power of the devil … and thus did Satan … lead them away to believe that the doctrine of Christ was a foolish and a vain thing.” (3 Nephi 2:1-2)

We need to be careful not to fall into the same trap that the Nephites did!

We have been privileged to witness many marvelous things as part of our service to God. Perhaps the Lord has spoken to you. Perhaps you have seen visions. Perhaps you have experienced a miraculous healing or some other miracle in your life. At the time these things occurred, you were likely as firmly rooted in your faith as you could possibly be.

However, our personal situations can change over time. Perhaps you’ve been offended by someone who attends church with you. Perhaps you’ve become involved in other activities that have reduced your time and/or desire to focus on the things of God. Perhaps you’ve read or heard something that has caused you to question your beliefs. Any of these events can cause you to make a change in your beliefs and/or your dedication to the church.

The only little niggling problem is — What do you do with all those past experiences you had? At the very least, it could be termed “inconvenient” to dwell on those events now. If you do, you could easily feel like you’re now doing something wrong or displeasing to God. So, the easy way to handle it is to remember them differently:

There were likely other things happening at the time of your experiences that convinced you of their validity at the time, but those other things are easily forgotten when selective memory kicks in. As a result, it becomes much easier to walk away, convinced in your own mind that you never had a calling or that God never worked in your life.

It may be somewhat funny to talk about selective memory when it involves someone forgetting to take out the trash, but it’s not funny when it’s used by the enemy to move us away from God. Do your best to hang on to the accurate memories of your spiritual experiences. Write them down if you can, including the surrounding circumstances. Then, when the trials of life come, you’ll be able to lean on accurate memories to keep you close to God as opposed to being a victim of selective memory.