God Is Still the Same (Mormon 9) 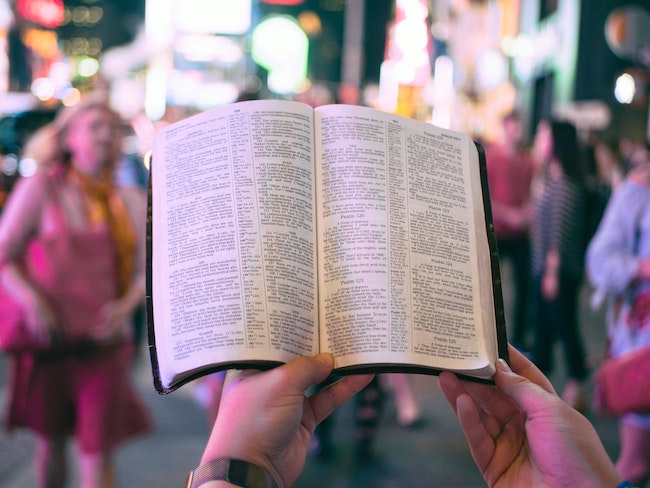 With the Nephite story essentially complete, Moroni addresses a few additional topics in Mormon 9 for the benefit of those who will eventually read the book. Among the topics covered is the concept of an unchanging God. His central statement is one that is similar to other parts of the scripture:

“God is the same, yesterday, today, and forever, and in him there is no variableness neither shadow of changing” (Mormon 9:9)

One area where people tend to think that God has changed is regarding miracles. While it’s one thing to believe the stories in the scriptures, it’s apparently too much of a leap to believe that God still performs miracles today. Has God gone out of the miracle business? Is He retired? Moroni stresses that if you think that God is not still a God of miracles, then “ye have imagined up unto yourselves a god who doth vary” (verse 10).

I have been blessed in my lifetime to witness and even be used as a participant in several of God’s miracles. Whenever it happens, it reinforces my feeling and thankfulness that God is still the same. Here’s one example:

Some years ago, my daughter, Leanna, came to me one day and told me that one of her friends was in the hospital in a coma and on life support, perhaps close to death. Leanna asked me if I would go with her to the hospital to pray for her friend. We arrived at the girl’s hospital room and saw her lying unconscious in the bed, connected to equipment that was forcing air into her lungs. My tenderhearted daughter started to cry as she saw her friend in this condition.

The girl’s mother was sitting nearby. She knew Leanna, but she had never met me, so she asked me what I was doing there. When I told her that I was there to pray for her daughter to recover, she replied, “Well, I guess this is a good time for a smoke break,” and she picked up her purse and left the room. Leanna looked at me and said, “What just happened here?” I told her to recall the Bible story where Jesus went to pray for the girl lying in the bed and the unbelievers had to leave the room before the girl could be raised from her bed.

With the unbeliever out of the room, I anointed the girl in the bed. During the prayer, her eyes popped open and she sat up and looked at us. Then, a peaceful expression came over her face, and she laid back down and began sleeping normally. We left then, but before we even arrived at home, we got word that the girl was completely awake.

In addition to marveling at the power of God displayed in this miracle, I have often reflected on how similar the details were to the raising of the daughter of Jairus as recorded in Matthew 9, Mark 5, and Luke 8. Read those accounts and compare it to the above — God is still the same!

Knowing that God is still the same allows us to have courage, knowing that what He did for the people in the scriptures, He is able to do for us today. Here are just a few examples:

People change, customs change, and what’s considered good or bad in the world changes. There are no absolutes in the world, so you can’t depend on those. But God is still the same. He is an unchanging absolute that we can always depend on. And thank God for that.

Now, on to Ether…

Today’s post covers the final chapter of Mormon. If you missed any of the articles, here’s a list for your reference.