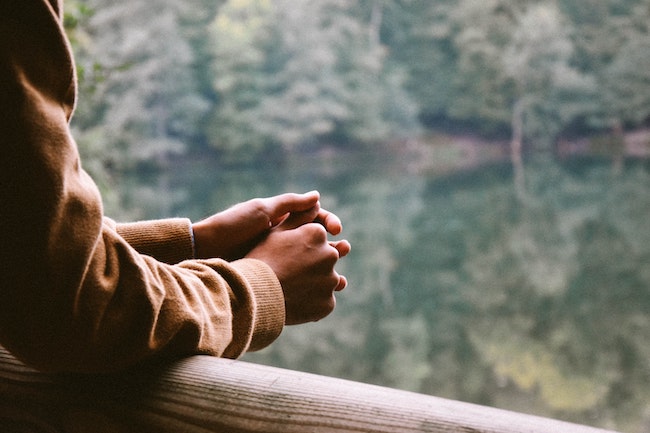 In Mormon 5, Mormon resumes command of the Nephite army, but he makes it clear that he is without hope, knowing that it’s not going to end well for the Nephites due to their refusal to repent of their iniquities. And, they are in fact massacred so badly that Mormon decides to spare us the gruesome details:

“I, Mormon, do not desire to harrow up the souls of men in casting before them such an awful scene of blood and carnage as was laid before mine eyes…therefore I write a small abridgement, daring not to give a full account of the things which I have seen…that ye might not have too great sorrow because of the wickedness of this people” (Mormon 5:8-9)

It’s enough to know that the Nephites were slain in battle — we don’t necessarily need a graphic description of how body parts were damaged or how much blood was spilled. It might add shock value to a contemporary movie, but it wouldn’t really add any value to this account.

Clearly, this is another instance where we’ve been spared the gruesome details. Of course, people of the time who would have read this would have known in detail what was meant by saying someone was crucified. They would have been able to envision it without it being described graphically.

However, since none of us has ever witnessed an actual crucifixion, there is value in recognizing and reflecting upon some of the details of what Jesus Christ, our Savior, suffered while in human form — especially since He did it to purchase our salvation. When we participate in the Lord’s Supper, we partake of the bread and wine in remembrance of what He did for us. Let’s make sure we remember this:

Although the writers spare us the gruesome details, let’s not gloss over them when it comes to understanding and remembering what Jesus did for us. The most evil murderer today is put to death in a much more humane manner than Jesus was. And, of course, Jesus was not guilty of any crime Himself. The crimes He was executed for were not His — they were ours. And now, through our faith in Him, we are forgiven of our transgressions and are on the road that leads to eternal life because of what Jesus did for us. These are details worth knowing and remembering, as it was all done for our salvation!