Something to Take Seriously (Mormon 1) 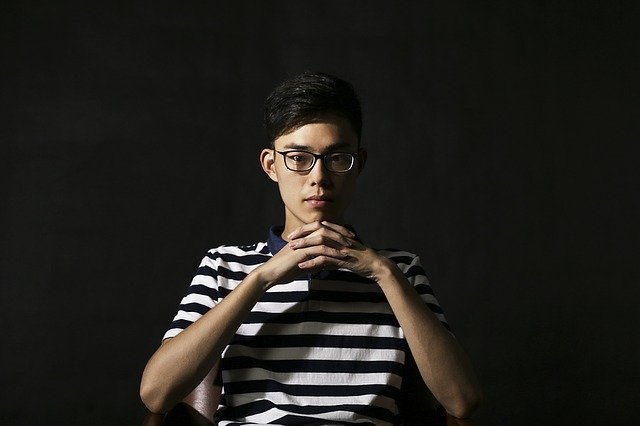 We’ve met him already. His name appears on the cover of the book. He inserted a note (after the Book of Omni) to explain why he was choosing specific plates as input for the book. He commented briefly in 3 Nephi and 4 Nephi on what was happening in the part of the story he was relating at that time. He is, of course, Mormon, the Nephite historian who organized, abridged, and edited approximately 1,000 years of Nephite history such that it could be presented in a single book, which is entitled The Book of Mormon.

Part of the history that was published includes the events that occurred during Mormon’s lifetime — in essence, Mormon’s own personal story. This segment is also called The Book of Mormon. OK, maybe it’s a little confusing to have The Book of Mormon in The Book of Mormon, but this happens to be the only book title that is actually mentioned in the text, so it was not really an option to call it anything else:

“And now I, Mormon, make a record of the things which I have both seen and heard, and call it the Book of Mormon.” (Mormon 1:1)

Mormon’s story begins where 4 Nephi ends — the sacred records have just been hidden by the record-keeper, Ammaron, due to the wickedness of all the people at that time. Knowing he won’t live forever, Ammaron needs someone younger to share this information with, so he chooses Mormon — even though he’s only 10 years old at the time! He tells Mormon where the records are hidden and instructs him to retrieve them when he’s an adult (about 24 years old) and then be responsible for them going forward.

Why would anyone choose a 10-year-old boy for such a responsibility? When Ammaron gives him the assignment, he comments, “I perceive that thou art a sober child, and art quick to observe” (verse 2).

The key word here is “sober.” In this context, it doesn’t mean a lack of drunkenness. Rather, a sober person is someone who is generally serious, solemn, focused, etc. It’s someone who doesn’t take things light-heartedly and is not easily distracted — especially when the matter is something to be taken seriously.

In general, soberness is a personality trait. It’s not something where you would typically say, “From now on, I’m going to be a sober person.” You may not even want to be. To be frank, someone who is described as sober is usually not that much fun to be around — they’re always so serious. But if you want something to get done, who better to turn to than someone who will take it seriously and remain focused on the job?

Rather than trying to change our personality types, perhaps we can just try to be more sober-minded when the situation calls for it. Each of the items listed below is something that some people take light-heartedly but is really something to take seriously:

There are many things in life that don’t need to be taken seriously. When it comes to those things, we can feel free to goof around if we want to as it’s really no big deal how those things turn out. However, for the items on the list above — and perhaps others you might add to the list — let’s be sober-minded about the outcome of these, as each is really something to take seriously.