Blessed Are the Peacemakers (Mormon 4) 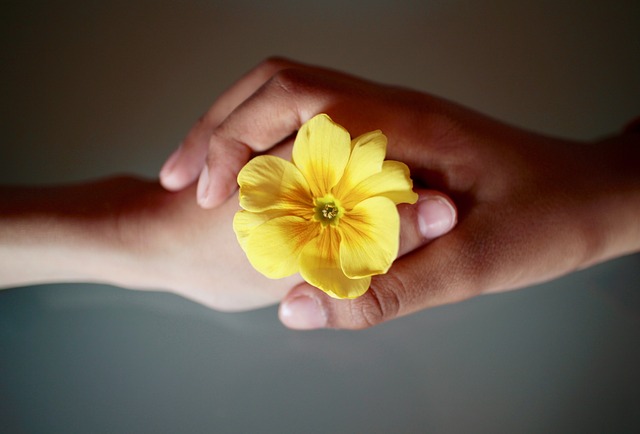 In Mormon 4, Mormon describes the continuing battle between the godless Nephites and the godless Lamanites, commenting that “there never had been so great wickedness among all the children of Lehi, nor even among all the house of Israel…as was among this people” (verse 12).

Mormon observes that, although the judgments of God are being carried out against this people, it is actually “by the wicked that the wicked are punished; for it is the wicked that stir up the hearts of the children of men unto bloodshed” (verse 5).

It’s an interesting observation that wicked people can get others stirred up to do wicked things. Think of riots or brawls where it starts with just a few people and then many others jump in. Slogans like “We don’t have to take this anymore!” can easily get people going — even those who have no idea what it is they don’t have to take anymore.

The New Testament gospels tell us of people being stirred up to shout, “Release Barabbas!” Maybe the people thought they were joining in on a just cause, showing mercy to a prisoner. Instead, they were being duped into helping to bring about the crucifixion of the Son of God.

We all deal with people who are, well, something other than peacemakers. For example:

Depending on the person and the situation, these people may range from annoying or “Debbie downers” to tools of the enemy or even outright children of Satan. As a child of God, how do we react to these people and these situations?

One possible approach is to respond in kind, giving people a taste of their own medicine. This is clearly not the right approach for a child of God (however deserving it may seem) and, in fact, plays into the exact strategy used by the enemy in the verse above as “the wicked stir up the hearts of the children of men unto bloodshed” (or whatever other inappropriate acts are taken in anger).

Another approach is (as the song says) — “Turn your back on those who ‘gender strife.” If it’s an option to remove people from your life who raise stress and anxiety levels, this is clearly something to consider. However, this is not always possible; for example, what if the person is your boss at work? Also, by walking away, you are removing a godly influence (you) from that person’s life.

Which brings us to the best approach — be a peacemaker. Is that even possible in day-to-day life? Well, maybe not 100 percent of the time but, as children of God, we are encouraged to “if it be possible, as much as lieth in you, live peaceably with all men” (Romans 12:18).

The above actions don’t come automatically — typical human responses tend to be negative — but by following the prompting of the Holy Ghost, we can allow others to see us as different, as children of God. Don’t allow the world to stir you up to evil actions; be a peacemaker and make a difference in the world around you — a positive difference for the cause of Christ.

“Blessed are the peacemakers: for they shall be called the children of God.” (Matthew 5:9)