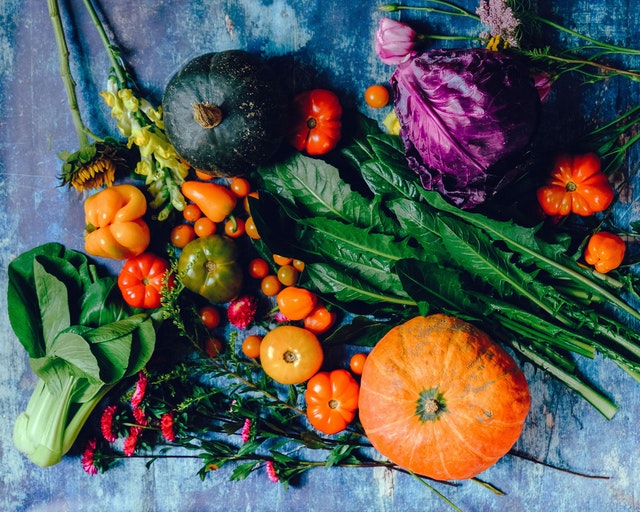 Since we just enjoyed a beautiful Thanksgiving weekend, we’d like to once again share this experience from the Church history book. Travel back in time 90 years to the home of Sister Helen Campitelle.

It was in the year of 1928. My husband was out of work because of sickness. As it was the night before Thanksgiving, my children wanted me to go to the store to buy food for a Thanksgiving dinner. I did not have any food in the house except beans. I told my children I was very sorry that I was unable to make a dinner for them as their father was out of work, and they would have the beans which I had in the house.

It was seven o’clock in the evening and my children were discouraged.

I told them not to be discouraged as the Lord could bless us just the same with beans. At seven-thirty we heard someone knocking and my oldest daughter, Rose, went to answer the door. She found a man there and he asked for Mrs. Campitelle.

While my daughter was talking to him, she saw a white car in front of the door and he said to me, “Mrs. Campitelle, what is the reason you don’t want to give a Thanksgiving dinner to your children?” I told him the truth, that I wanted to, but as my husband was out of work, I was unable to do so.

He looked at my face and smiled. Then he said, “Mrs. Campitelle, I have brought a Thanksgiving dinner for your children.”

He then went into the car (which I did not see), and brought out all kinds of groceries; fruit which looked like it had just been picked; fresh dressed chicken, which was still warm, and many other things.

When I saw all the groceries and food he had brought, I asked his name and address, as I wanted to remember him for what he had done for us. But he said, “Mrs. Campitelle, you don’t need my name or address now.” He looked at my children and said, “You have wonderful children and a wonderful family.” Then he left.

The next day at dinner time, all the food was prepared, and we were seated around the table. Brother and Sister Frammolino were with us. While Brother Frammolino was asking the blessing on the food, he saw the same man come in and stand near the table and he said, “I fed my people in the time of Moses and I will feed them today too.”

Praise God for Providing for YOU

Did today’s Miracle Monday remind you of an instance in which God provided for you in a time of need? Tell us about it, and we’ll share it on the blog for the Lord’s honor and glory.