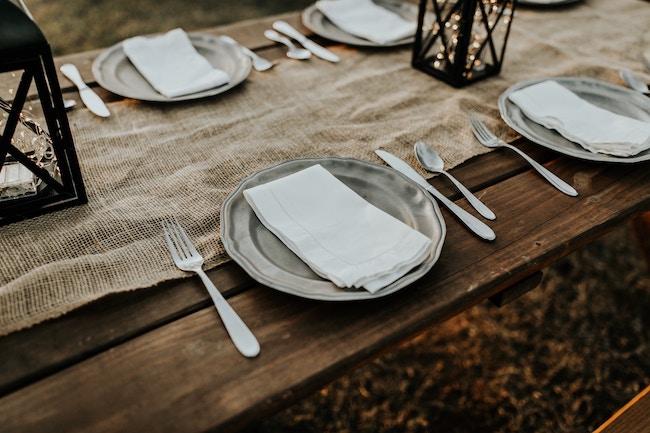 Today’s Miracle Monday is an experience from Sister Marie McGuire.

It was a beautiful summer day in St. Louis county, Missouri, 1959. I was home with my children in the early afternoon. My companion, Harry, was out looking for work.

There was a knock at the back door.

Standing there was a stranger, a neatly dressed elderly man with grayish-white hair and a trimmed beard. He politely asked me if I had anything for him to eat.

I told him I had a pot of beans on the stove. I could give him some bread, beans and a cup of coffee. He said that would be just fine. I told him that I would prepare his meal for him, but he would have to wait outside because I was alone with my children.

He said that he understood. It was a nice day outside, and he would sit on the steps. I told my son Mickey to keep an eye on him as I prepared his meal.

I brought him the food and he thanked me. Then He thanked God for the meal. After He finished, he knocked on the door again and handed me the empty cup, bowl, and utensils.

He thanked me and said, “God Bless you and your family for feeding me, and your companion will find work today.”

I took the dishes to the kitchen sink and asked Mickey to watch him to see where he was going.

He said, “Mom, he was walking up the hill in the back and then disappeared in the air!”

I went outside and my children followed after me as we walked the direction he went. I couldn’t find him, and then Mickey repeated that he disappeared in the air right there at the top of the hill.

My husband came home shortly afterward and told me that he had a job. Then, I told him what had happened that afternoon.

In Hebrews 13:1-2, Paul writes, “Let brotherly love continue. Be not forgetful to entertain strangers: For thereby some have entertained angels unaware.”

Did today’s article remind you of a time in your life when you encountered a heavenly messenger in some form? We’d love to hear about it and share it on a future Miracle Monday. 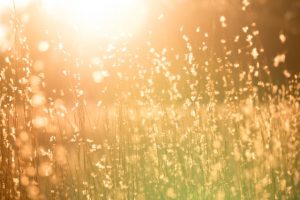 Today we're bringing you a story from Sister Adel Connor-Smith that features a heaven-sent messenger. A few years ago, I began to develop a severe pain in my right foot between my ankle and heel. It got increasingly worse over time until it became unbearable. I was... 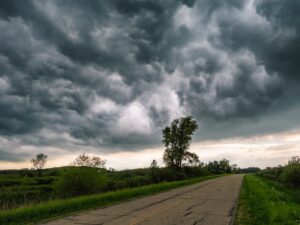 Angels After an Accident

When Sister KarenJo Pandone read "Downtown Angels" a few weeks back, it reminded her of a time when God sent "angels" to her in a moment of great need.  Some years ago, there was a special meeting in Muncey, and I drove my mom, Sister Rose Milantoni, up for...