Open to the Spirit 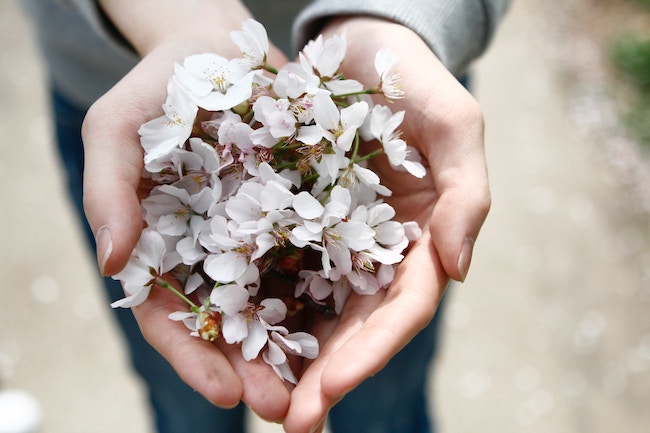 Today’s article is another installment in our series of childhood church memories. Today, Sister Stefanie Callens remembers feeling the Spirit of God for the first time.

God touched me for the first time when I was 11 or 12 years old. That particular Sunday, there wasn’t anyone else who had come to the branch except for my immediate family, so they decided to just do a Bible study. We read a couple of chapters, and I remember feeling really disappointed when we finished up. I just wanted to read and learn more and more. It was to the point that I was on the verge of tears. I didn’t understand why I was feeling that way and actually hid in the bathroom because I was embarrassed.

Later on, my dad asked me why I was quiet, and I told him what I had been feeling. He told me that was God touching my heart. I don’t recall what we were reading in the scripture or anything else about that day, just that on that particular Sunday when there were only seven of us at church, I had opened my heart to let God in — and He came in.

I remember being disappointed the next Sunday when it didn’t happen again. And I don’t believe I felt God’s touch again until two years later when He called me to be baptized. I am positive it was because I wasn’t open to it in those years between. I just continued to semi-listen and participate in church, just going through the motions.

The same can be true now for all of us, even as baptized members. When we open our hearts and minds and allow God to come in, doesn’t He always do it? We feel His Spirit in a song, prayer, or the words spoken. And on days when we aren’t entirely open and just go through the motions, the service may be nice, but we don’t get much out of it. So let’s try to always keep our hearts open so God can come in – because it’s the best feeling in the world!

What helps you open your heart to God’s Spirit during a church meeting? 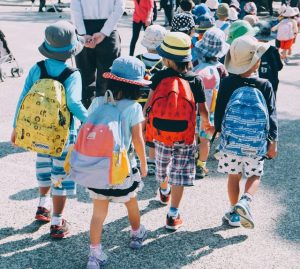 Do you remember what it was like to get ready for school each day? We take our clothes out the night before, get our lunches ready, do our homework, and study for tests. Sure, sometimes it might be last minute, and we are rushing to get an assignment done or to...