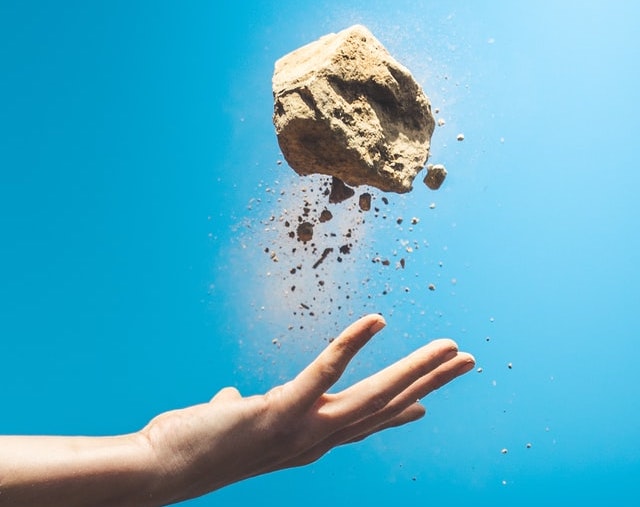 Their intentions were evident:

Carrying a shallow righteousness, the scribes and Pharisees had no concern for the woman’s soul.

Christ’s demeanor stands out in this story. Through the whole ordeal, Jesus focuses His attention on writing on the ground, as if His body language is portraying His disappointment in their misunderstanding of the purpose of the Law of Moses. (Although many speculate about what He wrote, we really do not know.)

In an unexpected response, Jesus tells the woman’s accusers, “Let the person with no sin be the first to cast a stone at her.”

Imagine the thoughts that ran through their minds. Imagine what the woman must have thought when she realized that no stones would be flying her way. After all of the scribes and Pharisees had left, and Jesus was alone with the woman, He sent her on her way telling her to sin no more.

We’ve probably found ourselves on both sides of this story.

I’m sure we’ve been up against a wall, facing angry accusers, and we’ve been the ones to grab the nearest stone on the ground. That is the moment when the rough surface of our stone shows.

We get offended (sometimes by something that does not even involve us) and we seek our own justification. But, in reality, we forget mercy; we forget grace; we forget forgiveness — we forget our own shortcomings. When we forget these things and grab the stone, our intentions do not coincide with the purpose of the stone.

Stones are not to bring condemnation but to provide protection, mercy, grace, and life… 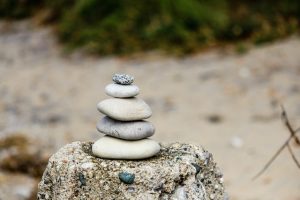 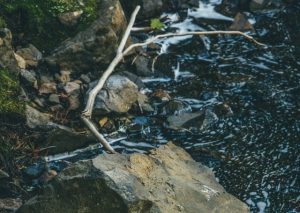