Some Things Are Just Meant to Be 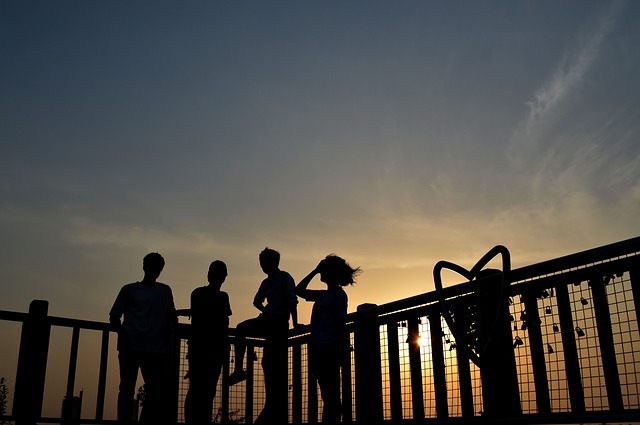 This article is Part 6 of Sister Natalie Shawver’s series “Born and Raised”…Or Not.

One of the beauties of The Church of Jesus Christ is that there is no wrong testimony and there’s no wrong way to meet the Lord. He looks at us each individually — giving a specific gift to one and a specific gift to another. He uses us just as He wants to, always reminding us that we are merely but a lump of clay in His perfect potter’s hands.

Over the past several months, we’ve heard from various brothers and sisters across the Church who shared the impact The Church of Jesus Christ made on them. As one of the Songs of Zion says, their lives were “changed completely in a moment.” They were on a road headed in one direction and the Gospel persuaded them to change their course.

Did each individual hear the voice of the Lord booming in their ear? Nope. What about seeing a vision in the midst of a Sunday service? Uh-uh. Did they all first have a romantic interest that drew them in? Wrong again.

The link between each of the Saints we met was one simple thing: they remained open. Maybe not at first — but one day, their hearts were pricked and they welcomed in something new; something they hadn’t felt before; something they needed.

And the link continues as they remain faithful to the commitments they made when they walked into the waters of baptism. And what has the Lord done for them since picking them out of the world?

He called them into an office of the Church. He watches over their families. He heals their broken hearts. He whispers in their ears. He gives them understanding of the scriptures. He walks with them each day.

Did Sister Karen Pezzenti know that while sitting in Catholic school one day that she’d be setting the Lord’s table in The Church of Jesus Christ as an adult? What about Sister Jimena Mott? Did she know that her days spent as a Baptist in Colombia would one day lead her to the Columbus, Ohio Branch singing His praises?

And Brother Frank Natoli? Think he ever thought a casual invitation from a high school friend to hang out one afternoon would turn into him traveling the world, doing the work of the Lord?

My suspicion, as the writer, is probably not.

But that’s how our Lord works. Making the ordinary, extraordinary. Making the impossible, possible. Reminding us that He can do all things — whether you had the privilege to know the Gospel from the moment you entered this world or not.

And perhaps one of the biggest blessings of them all? These faithful Saints don’t just occupy a seat each Sunday. They have embraced what they’ve been given and have no desire to go backwards. They know what it’s like to be without, and they make sure those around them never are.

“Blessed is the man that walketh not in the counsel of the ungodly, nor standeth in the way of sinners, nor sitteth in the seat of the scornful. But his delight is in the law of the LORD; and in his law doth he meditate day and night. And he shall be like a tree planted by the rivers of water, that bringeth forth his fruit in his season; his leaf also shall not wither; and whatsoever he doeth shall prosper.” (Psalm 1:1-3)

A sincere thank you to Brothers Bob Batson and Frank Natoli; and Sisters Karen Pezzenti, Brianne Gehly, Wendy Giannetti and Jimena Mott who were so willing to share the stories of their conversion and introduction to The Church of Jesus Christ. May we all remember that while these Saints — and so many others throughout our Church — didn’t grow up in our attendance, there’s nowhere else they were meant to be. 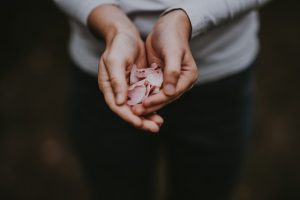 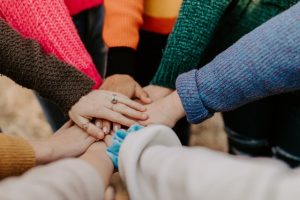