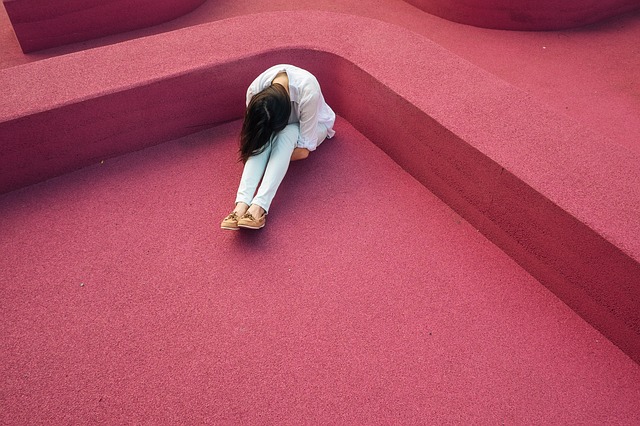 Some 25 years ago, while visiting Maria, a first-generation Italian immigrant, a great gardener, an exceptional cook, a widow with five adult children, a woman who loved and feared God, I sat and conversed with her fourth child, Mary Louise, an educated woman in her mid-twenties who worked as a medical lab technician.

I was a regular visitor in their home, a repairman for household appliances and a garden digger. On this particular day, Mary Louise and I were engaged in a religious conversation. Maria was frustrated with her daughter’s skepticism of God’s existence.

This was a God-fearing home, and Maria set the example as their mother. Mary Louise skillfully placed before me her complaint: the essence of it was that it’s unfair of God to create us and place on this Earth and send us to hell if we do not serve Him.

There may be others who may have the same point of view and hold resentment toward God for this creation and our purpose in it. Some may take their point of view to such an extreme that they refuse to believe that there is a God.

Oftentimes, it’s not until you listen to the individual’s perspective of their belief or unbelief in God that the Spirit within us provides the words to affirm God’s existence and truth.

Mary Louise presented a sound and truthful argument; notwithstanding, the Lord then provided the answer!

When Mary Louise had fully stated her case, it was then that the Lord gave liberty.

It is more than fair! It’s divine mercy! Mercy that flows forth from our Creator because of God’s great love for us!

That day, by the presence of the Spirit of God in our conversation, Mary Louise’s perspective changed. Today, Mary Louise is a married mother of two adult children, working as a medical technician somewhere in Alaska with a firm belief in the goodness of God!