Blessing Bits from the Gospel News 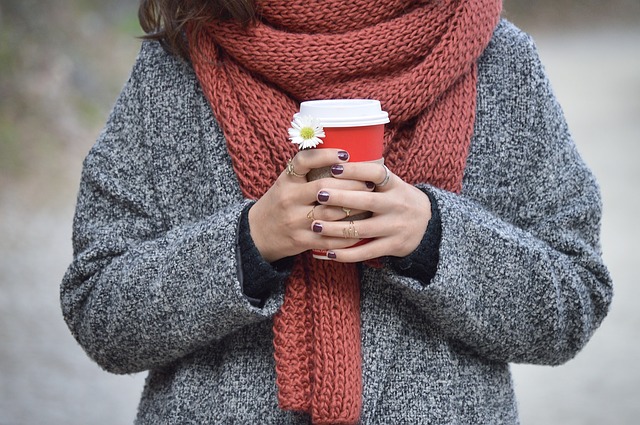 Those of you who read the Gospel News are familiar with the Blessing Bits that occupy the back page of the paper. These are concisely told testimonies from saints around the church, and we want to make sure you know about them.

Here are a few Blessing Bits from the 2017 summer issues.

Peace of God, Which Passeth All Understanding

My father passed away in 1950 at the age of 42, leaving behind my 30-year-old mother and three daughters, ages 8, 4, and 6 months. Before his passing, he had a dream where he saw a man lying in a casket with a banner across his chest bearing the words, “Peace, Peace. Unto you Eternal Life.” When my father told my mother the dream, he stated that he was going to die. My mother replied that was silly because he was still a young man. Soon afterward, my father had a massive heart attack and died.

The evening of the funeral, my mother sat alone in her kitchen with her small children, her heart broken as she thought the Lord had forsaken her. A verse of the hymn, “How Firm a Foundation” came to her. She got the hymnal and began to read all of the verses. As she was reading, the gift of Peace was bestowed upon her, and that gift never left her during her remaining 62 years of life.

While her life was not easy, the Lord provided all her needs. All who knew my mother could acknowledge her gift of peace — even to the extent that she would describe a stormy day as a beautiful day. Growing up without a father was not easy; however, my consolation is my father’s premonition dream — a confirmation that it was God’s will to take him to Paradise early in life.

Before They Call, I Will Answer…

In August of 2016, after a routine annual medical test, my doctor informed me there was cause for concern. I was anointed and underwent a second round of tests, which called for two biopsies. Again, I was anointed and placed my trust in the Lord, knowing I was in His loving hands. I underwent the necessary procedures and waited a few days for the results.

While waiting, a sister from another branch called to tell me she had heard what I was going through from another sister and was reminded of a dream she had been given six months earlier. In the dream, I came to her and told her I had some issues with my mammogram and that I was waiting for my test results. She had not heard anything at that time, and rather than alarm me, she and her husband just made it a matter of prayer. They had been praying for me since February. Needless to say, knowing that the Lord had directed someone to pray for me well before I even knew anything was wrong brought me great comfort. Blessed Assurance!

A few days later, my results came in: Everything was fine. Praise God!

The Breath of Life

I was born with a defective heart. It caused me to have spells where I was unable to catch my breath. I would be gasping for air and would pass out. These spells were frequent and continual.

When I was 4 years old, both my parents joined the Church. About one week later, as I was playing in the yard, my mother looked out of the window to check on me and saw me lying on the lawn. She ran out and found I wasn’t breathing and my body had turned blue. She called for my father. He picked me up in his arms and cried, “Oh Lord!”

Immediately, I started breathing. At that moment, the Lord healed my heart — that was the last spell I ever had, and I haven’t had any problems with my heart since. I turned 82 years old in March 2017.

Want to read more? You can catch every issue of the Gospel News here! Flip to the back page for Blessing Bits, but don’t pass up all the great stuff in between.