A Life-Changing Lesson from a Lost Set of Keys 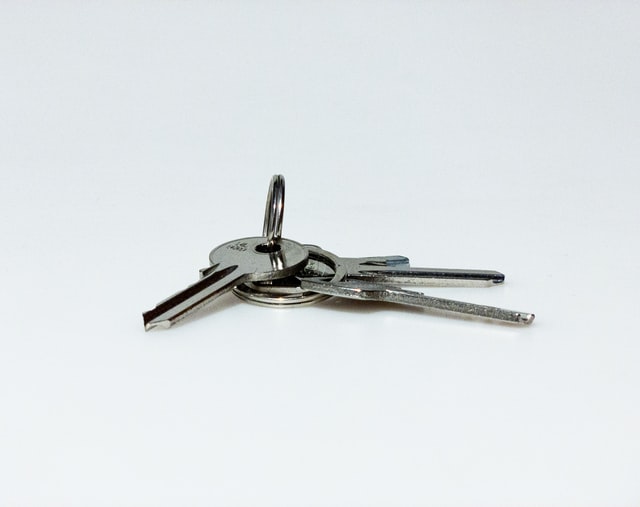 Today’s Miracle Monday is the first in our lost-and-found theme. Today, Brother Larry Watson shares a life lesson that he learned when he lost his keys.

I had recently moved to the Navajo Reservation after having accepted my first full-time teaching position at a nearby school. Young and single, I was full of idealism about my new profession and my recent calling into the ministry. But I had a problem. Well … actually it just seemed like a minor irritation at first, but it soon blossomed into what seemed like a major crisis — to me, anyway.

I couldn’t find my keys.

When they first turned up missing, it was no more than a little annoyance. I just misplaced them, I thought, and they’ll turn up by the end of the day. But they didn’t. It wouldn’t have been so bad, but it meant that I couldn’t use my car, lock my house, get my mail, unlock my classroom door … well, you get the idea. It just didn’t make sense to me. Doesn’t this only happen to old folks after they begin to lose their memory? Not to me — I was still in my mid-twenties!

Well, as sometimes happens, what should have been my first recourse instead became my last resort. I decided to pray, beseeching the Lord to help me to find them. But nothing happened, and this went on for a few days, which mystified me because the Lord had never “failed” me in the past. (At least, it seemed like He was failing me.) I finally decided that I would just leave it with Him.

And then it happened. Later that same day, I found myself writing a check to The Church for my monthly contribution. Now, I know this may seem like a stretch, but trust me, it’s not! No sooner did I sign my name to the check, like the flipping of a light switch, the Lord revealed to me where my keys were. I immediately ran over to the location that had been shown to me in my mind’s eye, and …

You can be sure that the incredible timing of this “revelation” was not lost on this young man. It didn’t take a lot of deductive skill to understand the valuable lesson I was being taught, and I still remember it to this day, some 45 years later.