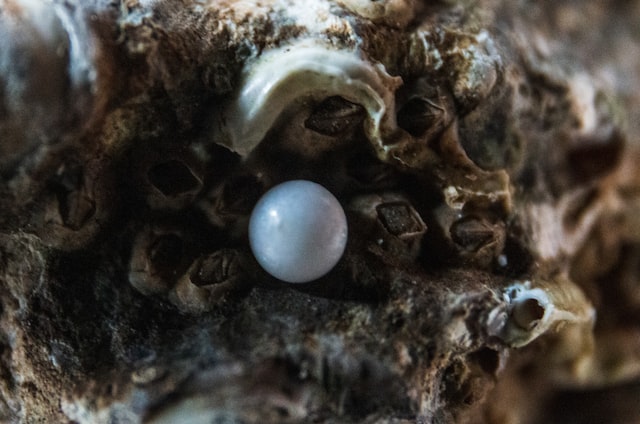 Jesus is in the midst of sharing a total of seven parables with His disciples on a particular day. So far, He has related the parables of the sower, the wheat and tares, the mustard seed and the leaven. Following those, He shares two brief parables that carry a similar message:

The traditional interpretation of these parables, agreed upon by most of the Christian world, is that the treasure and the pearl of great price represent the gospel of Jesus Christ and the man represents a believer (like you and me) who has discovered the gospel. The message is that the gospel is so valuable that we would be willing to give up anything we own in order to possess it. This is a valid and wonderful message that reinforces the great value of the gospel — it is truly worth more than anything on earth.

However, it’s possible that Jesus may have had a slightly different message in mind when He related these parables. Note the following inconsistencies with the above interpretation:

So, what other interpretation could there be for these parables? Well, let’s suppose that the man in the parables represents God, similar to all of the other parables in Matthew 13. That would mean that the treasure and the pearl represent something that God would very much want to possess in the kingdom of heaven. And what would that be? Why, the souls of mankind, of course.

By interpreting the parable this way, you as a believer in Christ still get to be in the parable. But, you’re not the man purchasing the field or the pearl. You’re the treasure! You’re the pearl!

And, what would then be represented by “all that he had,” which the man in the parable is willing to sacrifice in order to buy the field and the pearl? Clearly, that would be God’s only begotten Son, Jesus Christ, who was sacrificed in order to purchase our salvation. As the Apostle Paul writes to believers in Christ (in 1 Corinthians 6:20 and 7:23), “ye are bought with a price.” And that price is the blood of Christ.

Be blessed to know how valuable you are to God! To Him, you’re a treasure, a pearl of great price. You came at a high cost — the blood of His Son — but it was worth it to Him. Now that He has you, He certainly doesn’t want to lose you, so He has given you His Spirit to lead you along the straight and narrow path that leads to His kingdom. He looks forward to spending eternity with you. Who has a testimony of how much God loves them? You do!