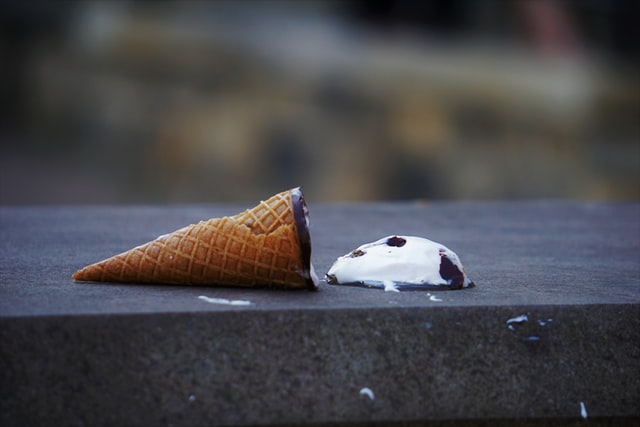 At the nursing home where I work, I occasionally try to help people prepare for the future. For example, this lady had a stroke, and she was unable to use her right arm or leg, and it devastated her ability to walk. She had a husband who also had a stroke some years back, and she was the primary caregiver. She was excited to get back home and return to caring for her disabled husband and to return to all the normal activities of life.

Since her stroke was so massive — “dense” is the term they like to use — I was concerned that she might not be able to return home, and that she and her husband might need nursing home care for the long term. I told her that we were going to work on getting her back to normal, but in the event of the worst-case scenario, she needed to be thinking about preparations for the future. I told her that I did not want the future possibilities to catch her and her husband by surprise.

She seemed to understand what I was saying, however, within the hour, she was going around the facility telling everyone — and I mean everyone — that I told her she would never go home again, would never see her husband again, and that she would die there!

I think that I have the same propensity to blow things out of proportion too.

The preacher said, “The wages of sin is death but the gift of God is eternal life.”

Or did he say, “The wages of sin is death but the gift of God is eternal life”?

The preacher did not say that I am definitely condemned to burn in a lake of fire where the flame ascends up for ever and ever. Rather, he’s helping me see all the future possibilities and asking me to prepare.

Get Church Prayer Requests and News

Did you know that the church is using a new tool called Flocknote to help branches, regions, and auxiliaries stay in touch with you? You can customize your settings to get emails and/or texts from your branch, other branches, regions, the GMBA, GLUC, and more. Here’s how: 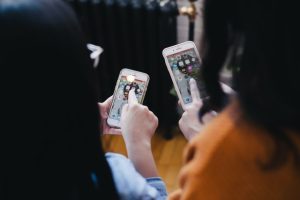 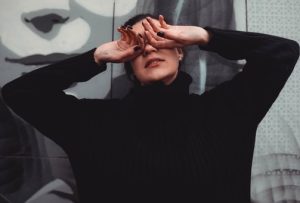 I'm a physical therapist, and I work with a little kid (let's call him Mark), and Mark has a condition called athetoid cerebral palsy. This condition makes him move his arms and legs and trunk and head in a writhing, wormlike fashion. And he is unable to control...