Working Even When Others Don’t See It 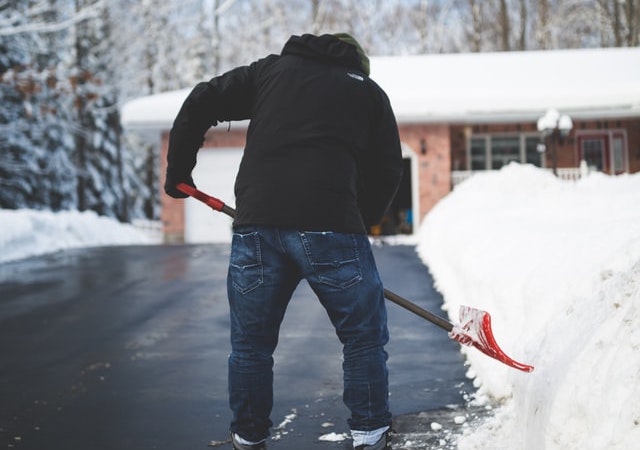 The Apostle for this blog is named James. No, not James the son of Zebedee — this is the other one, the one you don’t hear much about. Here’s what we know about this James:

So, what do we actually know about this James? Not a whole lot. We do know that he was called to be an Apostle of Jesus Christ. Therefore, we know that he went on a mission trip with the other Apostles (Matthew 10), he was at the Last Supper and had his feet washed by Jesus (John 13), and he was present when Jesus appeared after His resurrection (John 20).

We know the above things about James only because all of the Apostles did these things. James as an individual works in total anonymity — he gets no “press” in the Bible. Because we don’t read anything about the work of James, should we conclude that he isn’t doing anything or that his work is unimportant? Of course not — if anything, we should admire people who just work for the Lord without looking for personal recognition. Such people can be counted on to be working even when others don’t see what they’re doing.

This is a great example for all of us. The amount of work we can accomplish for the Lord is severely limited if we’re only willing to do things that bring us personal recognition. In fact, we may even find ourselves sometimes trying to undercut the work of other servants of God if we’re concerned about them getting more recognition than we are. One quote that I always remember — which is attributed to Harry Truman, a former U.S. President — is this:

“It’s amazing what you can accomplish if you don’t care who gets the credit.”

Instead of seeking ways for any of us to be personally recognized, let’s look for ways for Jesus to be recognized. Encourage people who are blessed by God in any way to give all praise and honor and “credit” to Him, rather than to the instrument (servant of God) used to facilitate the blessing. If we are truly committed to bringing honor only to the name of the Lord, then it won’t matter at all if we’re working in ways that others don’t see.

One last note as the year 2020 draws to a close. We will likely remember this as a year in which many terrible things happened and all of our lives were upended in various ways. However, don’t allow all of these events which got all of the “press” to overshadow the fact that God was also at work in the past year.

In 2020, souls were called to repentance and baptism, the lame walked, the sick were healed, the unemployed got jobs, people who gathered together to worship the Lord experienced God’s peace and protection, our collective faith grew. And that was just within one small congregation — I’m sure many of you can add to this list of God’s accomplishments in 2020.

None of us knows for sure what the year 2021 will bring. But one thing we can always count on is that God is always working — even when others don’t see it. Wishing each of you a happy and healthy and blessed new year!