When Your Work Is Not Yet Finished (Alma 14) 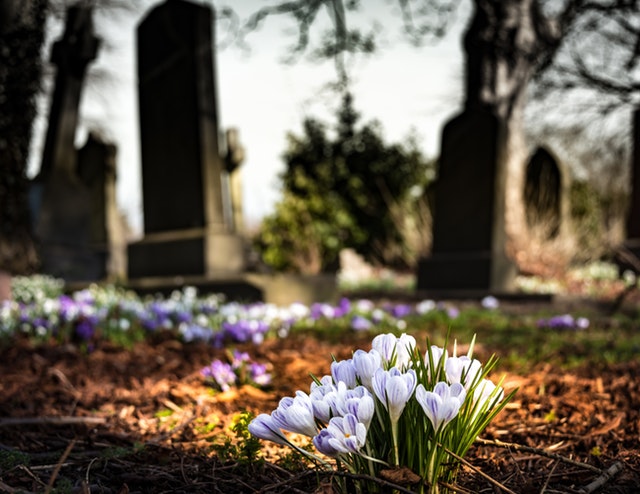 In Alma 14, Alma and Amulek endure a horrible ordeal, witnessing the martyrdom of women and children who are burned to death in front of them. As this awful scene unfolds before them, they can only take solace in the knowledge that these martyred souls are on their way to the paradise of God. They also have a brief conversation about their own fate:

“Now Amulek said unto Alma: Behold, perhaps they will burn us also. And Alma said: Be it according to the will of the Lord. But, behold, our work is not finished; therefore they burn us not.” (Alma 14:12-13)

We can admire the bold faith of Alma as he expresses his confidence that God will preserve their lives because their work on earth is not yet finished. And, sure enough, not only are Alma and Amulek not burned to death with the others, but they are later miraculously delivered from prison such that they can continue their mission for the Lord.

For each of us today, whatever amount of “work” we are to accomplish on this earth obviously must be completed before we depart from this life. Even Jesus was under the same constraint as He stated, “I must work the works of him that sent me, while it is day: the night cometh, when no man can work” (John 9:4).

In one of the office buildings I used to work in, there was a sign on someone’s desk that read, “God put me on this earth to accomplish a certain number of things. Right now, I am so far behind that I will never die.”

Clearly, this quote is really just intended to bring a smile, as we all seem to have endless to-do lists. Our personal inefficiencies obviously do not trigger a lengthening of life on earth. Rather, if we believe that God intends for us to accomplish a certain number of things in life, then let’s get busy and accomplish those things while we yet have life (and health and strength).

On the other hand, there are occasions — however rare — when someone’s life is seemingly about to end and, miraculously, that person’s life is extended. It’s at times like those that we may observe that the person’s work on earth is not yet finished.

I experienced this myself in 2009 when I developed pulmonary embolisms (blood clots that went into my lungs) after surgery. These got progressively worse until I finally stopped breathing. My wife, who witnessed this, said she was sure that I was gone at that moment. However, as a result of a quickly assembled prayer network — text messaging can serve a good purpose — and an anointing in the hospital, I revived and fully recovered. When I returned to Church the next Sunday and testified of my experience, I remarked, “It appears my work is not yet finished.” Since that time, I have done my best to make the most of the extended period of time that God has given me.

If you ever experience an occasion where God spares your life, don’t minimize it as just an indication that God loves you. After all, He also loves the people whose lives are tragically cut short. Rather, try to understand why God intervened in that particular way at that particular time. It may well be that your work on earth is not yet finished. If so, make sure you do whatever it is that God kept you here to do. The next time around, your date may not be moved, so do the work while it is “day” because sooner or later, “the night cometh, when no man can work.”