When Winning Is the Only Thing (Alma 27) 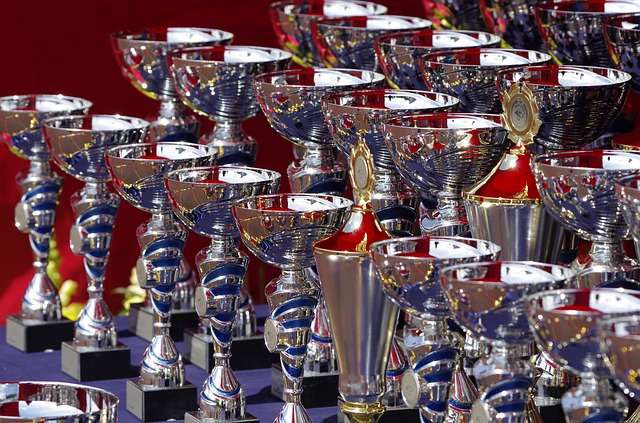 “Winning isn’t everything; it’s the only thing.” — said by a famous football coach

Suppose you and your friend have a standing date to play golf together, let’s say once a week. Every week, you get together and shoot 18 holes, and you have a great time together. The only thing is your friend is much better at the game than you are, and so you never win. What should you do? Here are some options:

But, is winning the only thing? Is it really a victory when you do something different — presumably easier — just to feel like you’re winning?

The Lamanites face this choice in Alma 27. Unsuccessful in battling the Nephites, they take out their anger by attacking a group of fellow Lamanites — the ones known as Anti-Nephi-Lehies — the people who previously buried their weapons and promised God they would never fight again. Having selected an opponent who won’t even fight back, the angry Lamanites “win” this battle, killing many of these innocent people. It accomplishes nothing in their quest to destroy the Nephites, but it makes them feel better to win in some way.

As servants of God, we are engaged in spiritual warfare. If we consider winning a soul for Christ as “winning” and any other result as “losing,” then we have to sadly admit that we lose a whole lot more often than we win. So, what should we do?

Should we quit? Stop giving our testimony? Stop telling people about the Lord? Stop having Church meetings? We won’t “lose” anymore, but we can be assured we will never win any either.

How about redefining what it means to win? I could say that having a large number of members in my branch of the Church constitutes winning. However, what if that’s happening because I’m getting members to transfer from other branches to my branch? I might feel good about having more people in my branch, but unless souls are coming to Christ, it’s not really winning.

Should we compete with each other? Is it a victory if I win the battle of getting the Church walls painted blue rather than green? Or if I get a proposal passed (or defeated) at Conference? We need to make sure we are focused on Fighting the Real Enemy — he’s out there, not in here.

Should we just seek to be successful in other ways? Making a lot of money, rising to an important position in the company, owning expensive things — these can all constitute winning in life even though they have nothing to do with winning souls for Christ. But, if winning is the only thing …

No, winning for the sake of winning can’t be our primary goal in life. We need to keep moving forward with the plan of God, whatever the success rate is in this particular era of time. We are winners when we allow God to use us for His purposes. Whether this is giving our testimony, inviting people to church, praying for the souls of unbelievers, or anything else that God directs, let’s do our best as His servants and leave the results in God’s hands. He wins in the end anyway, so if we stay the course, there will come a time when winning is the only thing we will be doing.