When the Game Is Over, Everything Goes Back in the Box (Alma 50) 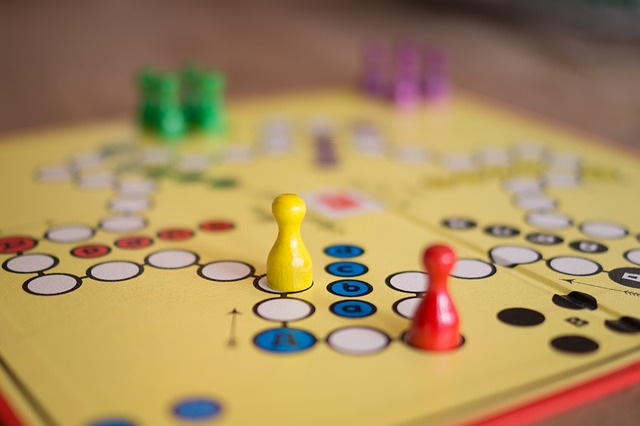 When I go in my basement, I see several shelves stacked with brightly colored boxes containing the board games from my younger days (and my children’s younger days). It seems that board games have gone out of style today, but we have many fond memories of taking out the game boards and the various pieces and competing against one another to be the winner of the game. Here are some of the board games we played:

In Alma 50, the Nephites and Lamanites engage in something similar to the game of Risk described above (except for real, of course). Virtually all of their actions have to do with their “possessions” — either protecting their possessions or being in a position to add to their possessions. For example, the Nephites:

This is by no means meant to be critical of the efforts of the Nephites to protect their lands and their people. Rather, in looking at how focused these people were on their possessions, it causes me to wonder how focused I am on my own possessions today.

“For we brought nothing into this world, and it is certain we can carry nothing out” (1 Timothy 6:7)

Risking your eternal home to have more possessions in this life is like giving up your house to win a game of Monopoly. When the game is over and everything goes back in the box, how foolish would you feel to now be without a home and have nothing to show for it? How much worse to have no mansion in heaven when we reach the end of our lives and have nothing to show for it? The possessions that we worked so hard to amass won’t be coming with us — they’ll be going back in the box because the game is over.