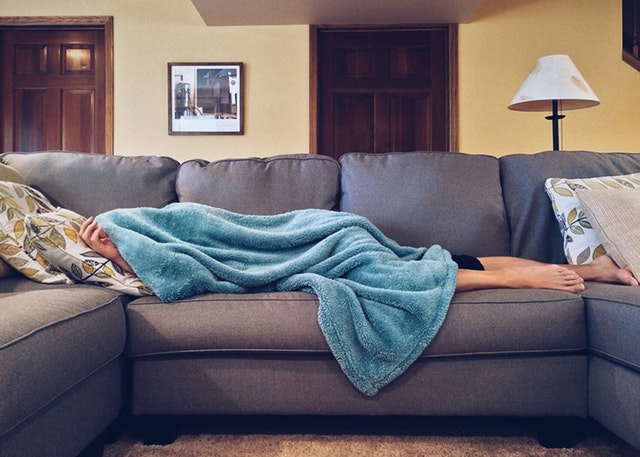 Today’s article was originally published by the Student Support Program in March 2013. Click here to read the full newsletter.

Nearly 100 years ago, George Bernard Shaw wrote, “Youth is wasted on the young.” While honoring your energy, enthusiasm, and beauty, he was also indicting you for lacking the wisdom that life experience brings.

Since Shaw, many have repeated these words, imagining how they would relive their earlier days knowing what they know now.

More than just beautiful and energetic, you are still moldable. Years ago, pop icon John Mellencamp sang, “We were young and we were improving.” Exactly!

Youth can entice one to feel indestructible, nearly immortal, which is why the YOLO phenomenon is so intoxicating. Challenges of “you only live once” often precede foolish decisions, reminding me of a joke borne from this part of the country (Kentucky): “What’s the last thing a hillbilly says before he dies? Hold my drink and watch this.”

However, the biggest threat of YOLO may not be a broken ankle or cracked skull; it may be unrealized potential. Wasted time as a young person can seem innocent enough, having so much life ahead of you, but what’s truly wasted is opportunity!

Bobby Fisher became the international chess Grand Master and Mozart wrote an opera — both at age 14! Jack Andraka developed a new method to detect pancreatic cancer and Louis Braille invented the Braille system — both at age 15! Mary Shelley wrote Frankenstein and Joan of Arc led France to victory over the English — both at age 18! Steve Jobs started his first business, Mark Zuckerman commercialized Facebook, and Bill Gates founded Microsoft — all at age 19!

Young spiritual heroes include Mark, who after witnessing Jesus’ arrest purportedly started writing the Gospel of Mark at age 10. It is believed John wrote the first draft of his Gospel at age 13. David slew Goliath at about age 14. Mary accepted God’s will to conceive Jesus by the Holy Spirit at age 17. And Moroni (of “Standard of Liberty” fame) was made captain of the entire army at age 25!

I wonder if any of these individuals achieved success because their friends were doing these things. I wonder if any of their friends tried to talk them out of these undertakings. Although things are wrapped differently today than they were back then, people don’t change that much. Peer pressure, naysayers, and doubters surrounded each of the young people named above, but they refused to be kept from reaching their goals.

Does hearing such incredible accomplishments keep you from attempting your own dreams? Maybe you simply want to be able to answer a friend’s scriptural questions. Then set your alarm clock 30 minutes earlier each morning, and read The Word. Maybe your family has serious issues that are impacting you negatively. Sacrifice a day a week to fast and pray that God will rescue them. Maybe you’re overwhelmed by personal problems. Take an afternoon off from “you” and focus on doing kind things for others.

Maybe you aren’t enjoying Church because everyone seems discouraged. Visit a different member or family in your branch or mission each week to pick them up. Or maybe you have talents you haven’t taken the time to pursue yet. Turn off your Xbox for an extra hour and pursue them!

Start slowly by working on your smaller dreams, and once reached, aim for your larger goals (and maybe you’ll write an opera). But the key is to get started now while you’re still young. Sure, you only live once (in a natural sense), but YOLO also means you have one lifespan to honor God.

Alma gently guides his son, Helaman to, “Learn wisdom in thy youth.” It’s your time — while you are young — to glorify God with your beautiful energy. And maybe, just maybe, you’ll force George Bernard Shaw’s words to be amended to, “The young are blessed by their youth.”