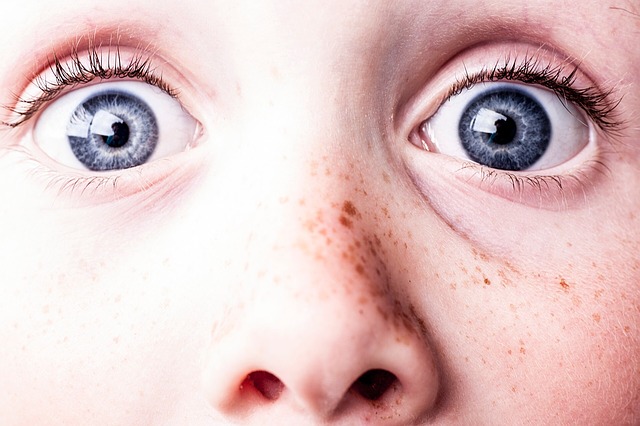 During the Great Plague of London in the 1600s, it was decided that dogs and cats throughout the city should be killed so people wouldn’t catch the deadly disease from their pets. However, eliminating these animals allowed the rat population to thrive, and the city was then overrun with rats. Oh, and by the way, the rats carried fleas, which were able to spread the disease even faster.

As illustrated above, some actions have unintended consequences.

In Mosiah 20, the displaced priests of King Noah — who are now in hiding in the wilderness — spy on 24 young Lamanite women dancing in a clearing and then kidnap them to be their “wives.” Based on their carnal background, these men likely viewed this act as just a simple acquisition of something for themselves that would have no effect on anybody else.

However, the king of the Lamanites, assuming that the women were taken by the Nephites under new king Limhi — and you know what happens When You Assume without knowing the facts — declares war on the Nephites. Many people on both sides are killed before Gideon finally figures out what must have happened to the women.

We’ve likely all done things in our lives that have had unintended consequences for ourselves. It’s part of life — we live with it.

However, we can sometimes take an action that may seem personal in nature, but it winds up having spiritual ramifications — even to other people — due to unintended consequences.

For example, if I want to make certain choices in my life that would be considered sinful, that’s my business, right? However, isn’t it possible that people who become aware of what I’m doing could decide that this church is not for them as a result of my actions? Or, if I wind up out of the ministry, isn’t it likely that some number of people will miss out on being ministered to because I’m no longer in a position to minister to them? I may not have intended for these things to happen, but they are nonetheless consequences of my personal actions.

Unintended consequences can also work in a good way. On our recent trip to Dominica, there was a woman who attended church who we kept missing for a follow-up visit. On the last day, we were on our way to a scripture study when we realized we forgot our books at the house. We considered just using the church app on our phones but instead decided to go back to get our books. When we left the house the second time, we saw a woman standing in the road, needing a ride into town — it was the exact woman we had been trying to visit! We picked her up and were able to visit with her as we drove. Even though the consequence of our action was unintended, it is still accurate to say that we met the woman because we went back for our books.