Two Prayers Are Better Than One 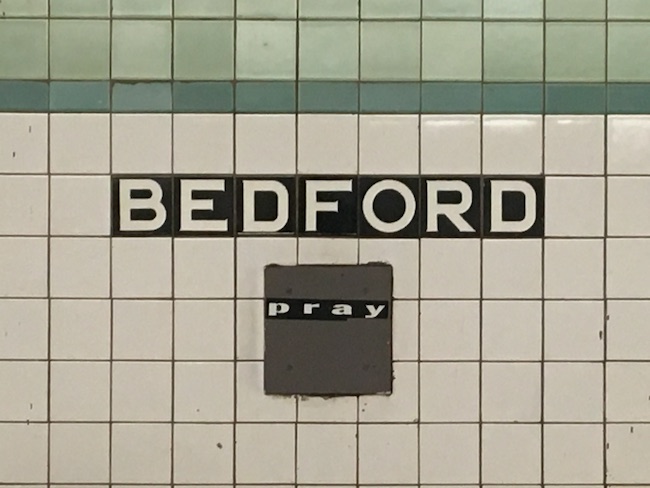 Some of my favorite testimonies are the ones where God gets personal, speaks my language, tailors a blessing specifically for me. Where I feel like He actually hears ME, among millions of prayers, and actually cares to answer. This is one of those testimonies.

Before we start, I need to mention that you’re all getting a treat today because Sister Aubrey Obradovich Sullivan co-wrote this blog with me, as it is just as much her experience — and now testimony — as it is mine. It’s an example of what God can do when our relationships are synced with Him and how He can use us in ways He couldn’t if we weren’t united in prayer.

We’re taking it back to a mid-September night when I got a text from Aubrey. It said that the next day of work was going to be rough, as she needed to deal with one of the hardest situations in her career. For context, Aubrey is an art therapist who works with foster children through an in-home therapeutic foster care agency. You can imagine how heavy her days are. So together, we prayed for this one.

The next morning as I walked to the subway, I asked God to go be with Aubrey. When I got to the platform, for some reason, I walked farther than where I usually stand. I must’ve had my head buried in my book because I didn’t realize I was in a different spot until I looked up. I blinked twice and rubbed my eyes to make sure I was seeing clearly, as there written on the subway wall was the word “PRAY” right under the name of the station, “BEDFORD.” I’d never seen this before, and of all days, I saw it when I was praying for a friend. I thought, “Our God is so cool. He’s reassuring me that if I pray, everything will be alright.”

I immediately snapped a pic and sent it her way. And if we’re being honest, her response was WAY more enthusiastic than mine. I was happy it was what she needed, but I was definitely not on her level. After a couple hours, I got news of how it went. Still, she was beaming about the photo.

It was later that afternoon when she realized why I wasn’t on her level.

Then she FaceTimed me. And as soon as I answered, there she was in tears realizing she never told me where she was going to work that day: to a little town in Kentucky called BEDFORD. Ummmmm?!?! We sat there in awe. Of God. Of His power. And of the powerful friendship He gave us.

It’s a simple thing. Some might think, “OK, so the name of your subway stop is the same name as a town in Kentucky. Big whoop.” But to us, it was much bigger than that. To us, God was using us the whole time, connecting us to each other and to Him in a way we’d never felt before. Only a God like ours could orchestrate this so perfectly and so personally to make us BOTH feel seen and heard.

If that wasn’t enough, here’s another layer. A few weeks prior to this day, I moved to Brooklyn. I’d been praying that He would show me that my apartment and my street were exactly where He wanted me to be. Well, if I didn’t live in this apartment on this street, I would’ve never gone to this subway stop to see this combination of “Bedford” and “Pray” that Aubrey needed on this day. In my head, it was in His plan all along.

So I guess what I’m saying is: Cling to your friends in the church and to those who share your faith. Rely on them. Confide in them. Rally with them in prayer. Because we’re stronger when we tackle the enemy together, and closer to Him when we lift each other up.