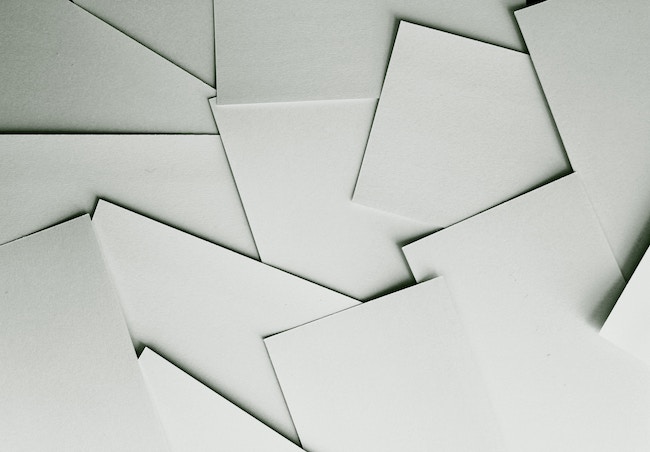 In my first year as a working writer, I learned about a thing called “The White Bull.”

It’s what Ernest Hemingway called the blank page staring back at you, waiting to be filled up. It comes with a side of pressure, fear, and uncertainty (fun!) and it’s something every writer understands. Because it’s intimidating, staring into the unknown. Whether you’re starting from scratch or continuing a story you’ve been working on, sometimes you’re just not sure what’s ahead.

I was reminded of The White Bull because, well, I faced it yet again as I sat down to write this blog. I won’t lie, inspiration was not striking. Topics were not coming to mind. Even after praying, I didn’t know what God wanted you to hear. And then it hit me. It was right there in front of me (quite literally, staring back). Suddenly He had me identifying all the White Bulls in my life — big, scary, empty unknowns — and reminding me how He’s conquered each one.

And while I felt Him telling me to trust Him in conquering the ones I currently face, I felt Him urge me to share the story of an already-conquered one, to show you what’s possible.

Around college, I found myself in a perfect storm. Lots of things were either taken away or changed, and it all left me feeling empty. The more I prayed about it, the more I felt God directing me to speak to someone who was completely objective, a therapist who could talk to me privately. And after searching high and low, I found the perfect one. Five years later, I still consider her an angel. Not just because He gave her to me at the perfect time, but because I often feel Him speak to me through her. At one session in particular, she (He) told me to try thinking of nothingness as openness, emptiness as opportunity, vacancy as possibility. And boom, the lightbulb flickered on.

Until that point, all I could see or feel was negative. But when I shifted my perspective to do what she (He) said, I started feeling hope. I realized that the emptiness was necessary. That in order for God to fill me up with what He wanted or what I was praying for, He had to do some house cleaning. I could feel Him taking parts of me out to the trash and replacing them with better things. And while that didn’t feel great, it’s how He conquered my White Bull.

It’s a good reminder of His power to give and take away, as we read in Job 1:21, a scripture I now look at in a new way. Yes, God has the power to take away the good stuff if we don’t obey. But He has just as much power to take away the bad stuff (confusion, uncertainty, fear, or whatever weighs us down) so He can make more room for blessings.

So if you find yourself facing a White Bull — an empty space, a loss, or a big question mark in your future — let God conquer it. Think of nothingness as an open arena where He can build up your life. Think of His promise to overflow us with blessings if we bring Him our empty cups. And speaking of that, think of this song:

“Fill my cup, Lord. I lift it up, Lord.
Come and quench this thirsting of my soul.
Bread of heaven, feed me till I want no more.
Fill my cup, fill it up and make me whole.”