The Truth, The Whole Truth, Nothing but the Truth 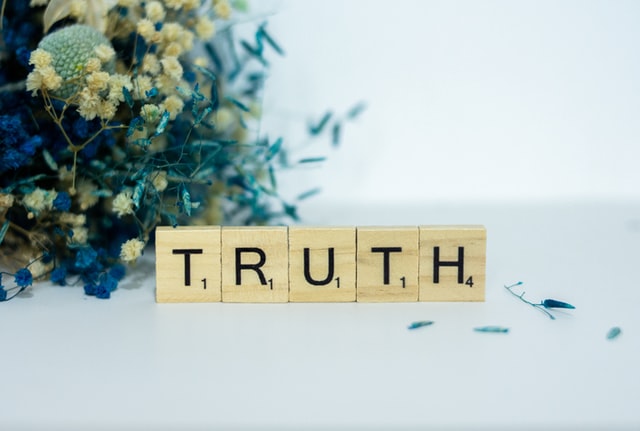 If you’ve ever testified in a court of law (or watched someone do it, perhaps on TV), then you know the question that is asked:

Do you swear that the testimony you are about to give is the truth, the whole truth and nothing but the truth, so help you God?

The question is asked this way so that you are then under oath to tell the truth. If you proceed to lie under oath, then you have committed perjury, which is punishable by law. When you’re not under oath, you can lie all you want, but committing perjury (or forswearing yourself) is against the law.

“Thou shalt not bear false witness” is one of the Ten Commandments. However, as a follower of Christ, we can do even better than that. Do we have to be under oath to tell the truth? Or can we just tell the truth at all times? As Jesus puts it in the Sermon on the Mount:

“Again, ye have heard that it hath been said by them of old time, Thou shalt not forswear thyself, but shalt perform unto the Lord thine oaths: But I say unto you, Swear not at all; But let your communication be, Yea, yea; Nay, nay” (Matthew 5:33,34,37)

Jesus again calls for His followers to be held to a higher standard. He wants our “Yes” to mean “Yes” and our “No” to mean “No.” We don’t have to add something like, “I swear to God,” to try to convince someone that we’re telling the truth. If we’re known as people who tell the truth, it’s unnecessary to swear in this manner—it’s kind of like saying, “I may lie at other times but not this time.”

Perhaps it sounds pretty basic to say we should be people who tell the truth. It’s probably something your mother taught you—it’s not nice to lie. Well, in spite of all the wise moms, most children lie. And then they grow up and continue to lie, only they’re much better at it then. Between outright falsehoods, half-truths, exaggerations or omissions, it’s often hard to determine the truth from what people say (or don’t say).

Since the truth is hard to come by from the average person, it gives us, as followers of Christ, a great opportunity to be different. If we’re known to stretch the truth as others do, that brings reproach upon the name of Christ. But, if we’re that rare individual who has a reputation for being truthful, then we have increased liberty to share the Lord with others. And people will be more likely to listen if they know that we value the truth.

If we want an example to follow, Jesus would be that example. He was truthful in all things so when He presented the plan of salvation, He was able to assure the people that through Him, they could be free from their sinful condition: “And ye shall know the truth, and the truth shall make you free” (John 8:32).

Jesus, in turn, followed the example of His Father. God cannot lie. When we hear His voice or read His word, we know it’s the truth (He doesn’t have to say, “I swear to Me.”)

It’s critical that we can rely on God’s word so we can save our souls. And it’s critical that we can rely on what Jesus taught since He is “the way, the truth, and the life” (John 14:6). And it may be critical for people to depend on us to show them the way to Christ, especially since we have been blessed with the restored gospel, including the Book of Mormon, the “truth that sprung out of the earth” (Psalm 85:11).

So, let’s make the truth a high priority—not just in church but in everything we do. Develop a reputation of being a person of truth, and you will have a greater opportunity to share the great truth of the gospel of Jesus Christ. 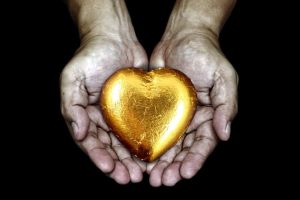 Let’s begin with a little quiz. Which of the following statements best expresses the concept of what is traditionally referred to as “The Golden Rule”? Do unto others as they do unto youDo unto others as you would want others to do unto youWhatever you do unto...