The Seen and Unseen 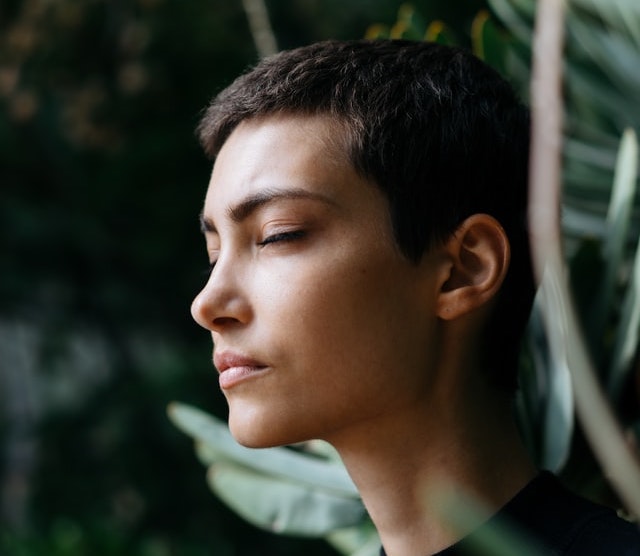 “You’re from Dayton, Ohio?” the doctor asked me.

The pulmonologist glanced back at the computer monitor, turned back to me and said, “So there’s this condition called histoplasmosis.”

He explained that histoplasmosis is an infection caused by a fungus called Histoplasma. The fungus lives in the environment, particularly in soil that contains large amounts of bird or bat droppings. It’s most commonly found in areas surrounding the Ohio and Mississippi River valleys.  This condition may lie dormant for years.

“Really? I was an avid gardener, and we had bats in our yard. Is it serious?”

“Not always, depends on how far it’s progressed. The good news is that it doesn’t look like your lung nodules are cancerous, but let’s redo this scan in three months to see exactly what’s going on.”

Walking to my car, I think “Probably not cancer is really good, but I don’t think that histoplasmosis is really great.”

For 18 years, I spent every spring and summer digging and planting and pruning and cultivating.  Around the middle of the month of March, I would wonder if the nursery down the street had begun planting the little seedlings that I would buy just a few months later. I lived and breathed gardening. Literally breathed it. I would say to my family, “Don’t you love the smell of fresh dirt?” Their typical response was an eye roll. Who knew that I could contract a fungal disease from beautifying my yard? Who knew? God knew.

Three months later, I’m sitting in the same cold room, in the same hard chair, waiting for the doctor to review the results of the lung scan that I had moments earlier.

“Hello, hello!” he says as he opens the door. “Okay, let’s take a look.” He pulls his chair up to the desk. “So, the largest nodule has decreased in size and the others haven’t increased. These nodules are too small to biopsy. Let’s do a recheck in six months.”

“That’s great news, but what about the histoplasmosis?” I anxiously ask.

“No need to worry about that. There is no evidence of it. Make an appointment to come back in December.” We fist bump, and I followed the red exit signs to the elevator.

Before even reaching my car, I texted my family, “Praise God! I’m clear for six months! No cancer and no histoplasmosis!”

How many times has God saved us from seen and unseen issues?

How many times have we left a few minutes late, which may have caused us to avoid an accident? Maybe the job we didn’t get was because an employee of the firm wouldn’t be a good influence on us. What about the day I was running late and I smelled the potent smell of natural gas in our garage? Could all of these examples be possible times that God saved us from harm?

The psalmist wrote about this subject in Psalm 121 so much more eloquently than I could ever attempt:

“I will lift up mine eyes unto the hills, from whence cometh my help. My help cometh from the Lord, which made heaven and earth. He will not suffer thy foot to be moved: he that keepeth thee will not slumber. Behold, he that keepeth Israel shall neither slumber nor sleep. The Lord is thy keeper: the Lord is thy shade upon thy right hand. The sun shall not smite thee by day, nor the moon by night. The Lord shall preserve thy going out and thy coming in from this time forth, and even for evermore.”

The Lord is our keeper even when we don’t know what we’re being kept from. Just like we were reminded of in our recent GMBA Camp-In, we are Surrounded by God and His goodness. As you listen to this song “Shoulders” by For King & Country may you be blessed with memories of the times that the Lord has helped you. 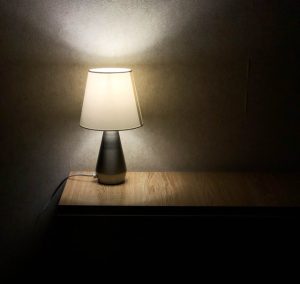 Today's article is a testimony by the late Sister Patricia (Tish) Palensar from the Pinetop-Lakeside Branch, Arizona. We've phrased it in first-person to preserve how she told it in her own words. This is a story she'd repeat from time to time over the years....