The Reach of God’s Renewal 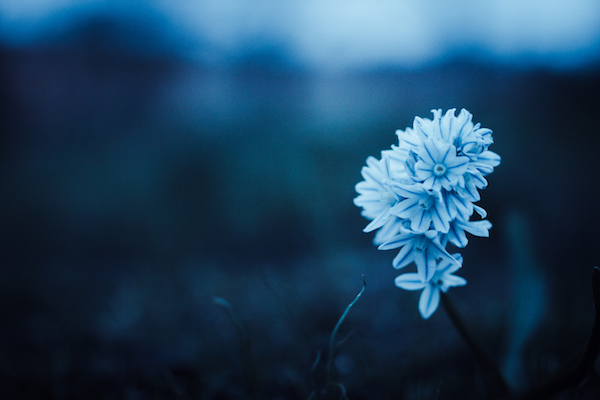 Among the many miracles performed by Jesus Christ in His earthly ministry, perhaps none stirred more amazement among the multitude than the raising of those from the dead. I have heard it said that Jesus broke up every funeral He encountered, and the Word of God details three specific accounts of such an occasion. They appear below for you to read (maybe again, maybe for the first time).

“While he yet spake, there came from the ruler of the synagogue’s house certain which said, Thy daughter is dead: why troublest thou the Master any further? As soon as Jesus heard the word that was spoken, he saith unto the ruler of the synagogue, Be not afraid, only believe… And he cometh to the house of the ruler of the synagogue, and seeth the tumult, and them that wept and wailed greatly … And he took the damsel by the hand, and said unto her, Talitha cumi; which is, being interpreted, Damsel, I say unto thee, arise. And straightway the damsel arose, and walked; for she was of the age of twelve years. And they were astonished with a great astonishment.”

“Now when he came nigh to the gate of the city, behold, there was a dead man carried out, the only son of his mother, and she was a widow: and much people of the city was with her … And he came and touched the bier: and they that bare him stood still. And he said, Young man, I say unto thee, Arise. And he that was dead sat up, and began to speak. And he delivered him to his mother. And there came a fear on all: and they glorified God, saying, That a great prophet is risen up among us; and, That God hath visited his people.”

“Jesus said, Take ye away the stone. Martha, the sister of him that was dead, saith unto him, Lord, by this time he stinketh: for he hath been dead four days … Jesus saith unto her, Said I not unto thee, that, if thou wouldest believe, thou shouldest see the glory of God? … And when he thus had spoken, he cried with a loud voice, Lazarus, come forth. And he that was dead came forth, bound hand and foot with graveclothes: and his face was bound about with a napkin. Jesus saith unto them, Loose him, and let him go. Then many of the Jews which came to Mary, and had seen the things which Jesus did, believed on him.”

While these tremendous acts showcased the power of God, they also indicated a deeper truth about who Jesus was and the greater spiritual healing that would take place through His death and resurrection.

We all share this element in our conversion story — we were dead in sin and resurrected into newness of life through Jesus Christ (Romans 6:3-4). On the day of our baptism, that rebirth was a vibrant and tangible experience that set our feet on the narrow way with strength and energy.

It is interesting that each of the three resurrection miracles chronologically account for various stages of life and degree of death. Jairus’ daughter was a child who had just passed away. The widow’s son was a young man who was in procession to the graveyard. Lazarus, Jesus’ peer and friend, had been entombed for four days.

Today, I offer simple encouragement by reminding us all that the renewal Jesus offers walks with us far beyond the water’s edge. These biblical accounts reveal that it doesn’t matter how old you are, how many years you have walked with Christ, nor the depth of the challenges that may surround you. The reach of God’s renewal can find you and sustain you.

As you journey today, what do you stand in need of? Know that if God can raise us up at the last day, then He can raise you up in His strength today.

“And I have been supported under trials and troubles of every kind, yea, and in all manner of afflictions; yea, God has delivered me from prison, and from bonds, and from death; yea, and I do put my trust in him, and he will still deliver me. And I know that he will raise me up at the last day, to dwell with him in glory; yea, and I will praise him forever…” (Alma 36:27-28).