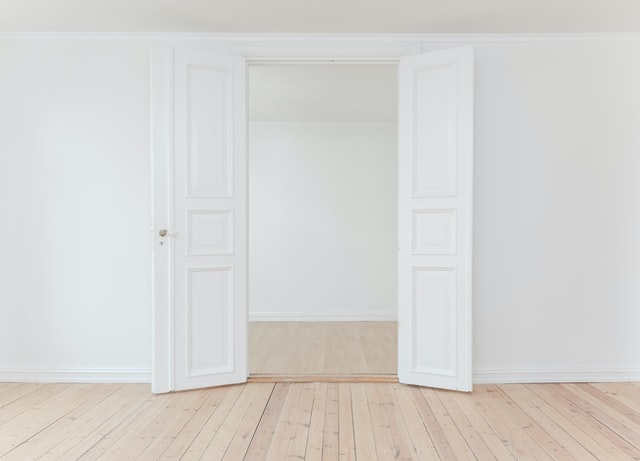 The following experience was received by Sister Anna Frances Colangelo in 1925, shortly after she was baptized into the Church and is related by her daughter, Sister Fannie Colangelo Casasanta.

The second floor tenant did her laundry in her apartment instead of going to the basement. Each time she washed her clothes, some water would spill onto the floor, and some of the water would soak through the ceiling in the downstairs apartment.

After a time, the plaster started to crack and break and fall. The wallpaper had gotten water-soaked and began hanging. She had plaster dust on her furniture and floors. She stood it as long as she could, and one Saturday afternoon she came to my mother and asked her to go down to see the damage that had been caused by the tenant on the second floor.

When the woman left, my mother started thinking that the following day would be feet washing. Since it was Saturday, she knew that she couldn’t get anyone to repair the damage that day and it would bother her all day Sunday and she would not be able to fully enjoy the feet washing service as she should.

She sent my sister down to look at the plaster to see how much damage there was. When my sister returned with the message that it was really bad and dangerous and that the paper was hanging from the ceiling and pieces of plaster had fallen, my mother really got worried.

When my father came home from work, she also sent him to see the damage. He also reported that it was dangerous and that my mother should have gone to see it. But, again, my mother knew that she couldn’t do anything about it that day, so she prayed and put it in God’s care and dismissed it from her mind.

The next day, it never came back to her mind and she enjoyed the day and all the ordinances.

Early Monday morning, as she awakened, the first thing that came to mind was the broken plaster. She hurriedly went to the house and talked to the upstairs tenant and brought her downstairs to see the damage she had done by washing in the kitchen instead of going into the basement. The woman downstairs was glad to see them and took them in to see the damage.

The plaster had been repaired; the wallpaper didn’t even have a water stain on it; there wasn’t a speck of dust anywhere. My mother even took a broom handle and tapped on the ceiling, and the ceiling was solid. The woman was amazed and shocked. She kept repeating, “Your daughter saw it, your husband saw it, I’m not lying.”

My mother knew that God had taken care of it. God had repaired the plaster, put up the wallpaper, and even cleaned up the dust.

Feet washing at our house was always special. That plaster was solid until we sold the house many years later. 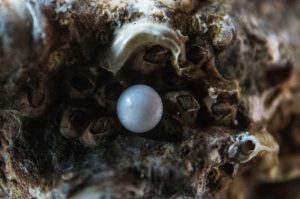