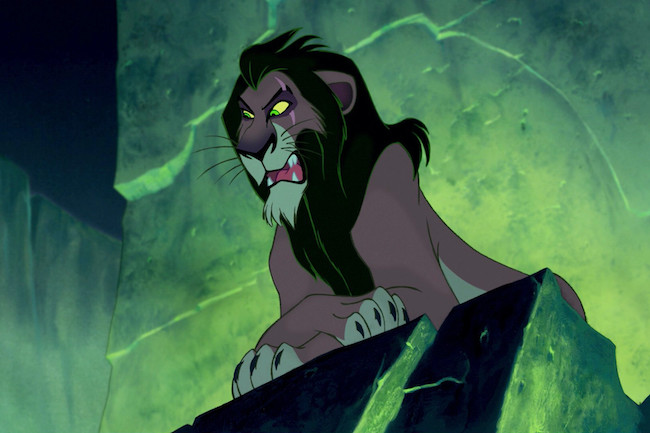 In the classic movie, “The Lion King,” the evil lion named Scar wants so badly to be king that he is willing to do whatever it takes to achieve that. He kills the current king — his own brother. He enlists willing followers by making wild promises like, “Stick with me and you’ll never go hungry again!” But, as time passes, the food supply is gone and the country is in ruins. It becomes clear that it was all lies from a power-hungry tyrant who will just wind up dragging everyone down with him. Happily, the true king then appears and everyone is saved.

In Ether 9, we read an account that has many similarities to the movie referenced above. This chapter describes multiple cases of men so determined to be king that they kill their own family members to gain the throne. All of the wickedness “corrupted the hearts of all the people” (verse 6) who obviously believe the lies of the power-hungry tyrants since they have no objection to even murder being committed in order for their king to be in power. After some time passes, the true king is restored to the throne, and there is peace in the land.

The conditions we live in today are not very different from what is described above, and it’s so important that we not allow this to distract us from following the Lord. We see various people and groups seeking power over others, and they appear to be willing to say and do pretty much anything to obtain that power. We often hear about the hypocrisy, lies, and illegal acts that accompany these power grabs — and there’s likely plenty more going on behind the scenes that we are not even aware of.

With so much untruth circulating, it’s often difficult to know who to believe. Is this person really going to help me, or is he just trying to get my vote? Is this group really committed to a good cause, or do they have a hidden agenda? The only way to see through all of this is to be led by God’s Holy Spirit and His unchanging Word. Otherwise, we will find ourselves getting caught up in the emotion of the day and perhaps supporting individuals and causes who will lead the country away from God, dragging many people down with them.

And then, there’s the individual that the scriptures refer to as the father of lies. He definitely has his own agenda — to drag as many people down with him as he can. Here are a few verses that describe the agenda of the real “lyin’ king”:

As servants of God, we are on the path that leads to eternal salvation. Let’s not allow the lies of the enemy to draw us off the path. Remember, he is the lyin’ king — he already has many people believing that the precepts of God are hateful and judgmental and that supporting sin is equivalent to showing love, respect, and dignity to others. He’s capable of carefully leading people away — don’t be one of those.

Rather, let’s stay the course so we can look forward to our own happy ending. The true king is returning! “And the time cometh speedily that the righteous must be led up as calves of the stall, and the Holy One of Israel must reign in dominion, and might, and power, and great glory”
(1 Nephi 22:24). Yes, Jesus Christ will return to usher in a period of peace on earth. And, of course, we especially look forward to the ultimate happy ending of dwelling with the Lord in the kingdom of God for all eternity.