The Growth of the Kingdom of God on Earth 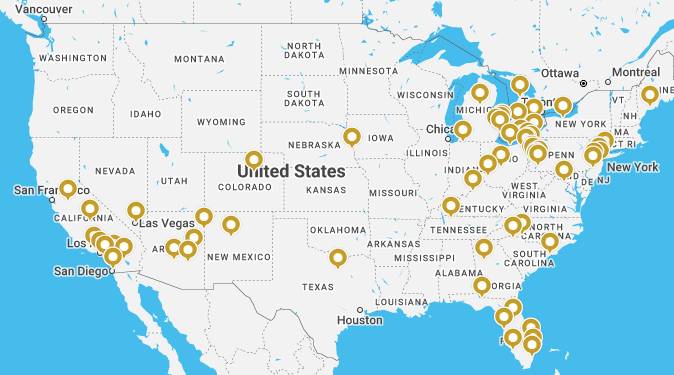 After relating the parable of the sower and the parable of the wheat and tares to the large audience that was gathered, Jesus shares two more short parables with them before dismissing them for the day (see Matthew 13:31-33, Mark 4:30-32, Luke 13:18-21).

These two parables are presented together in this article because their general meaning is similar. However, depending which details of the parables you focus on, that general meaning can differ.

Looking at the parables in one way, you come away with an exciting picture of the kingdom of God beginning with something tiny and then growing or expanding into something large. But looking at the parables in a different way, you see a sobering depiction of how the enemy can infiltrate and affect the kingdom. Both are actually valid interpretations, depending on the era of time you apply them to.

Let’s begin with the second interpretation, looking at the details of the parables this way:

Putting all of the above together, you have the kingdom of God (the church) beginning small (with Jesus and a few disciples) and growing into something much larger but then being infiltrated by evil, sin and false doctrine, which eventually spreads throughout the entire church. As we know from church history, this is exactly what happened in the first few centuries and the church eventually went into apostasy. So, these two parables could be foretelling this sequence of events.

However, there is another possible interpretation — one that pertains to the church today. Let’s look at the parables this way:

The restoration of the gospel has provided a second opportunity to build the kingdom of God on earth. Isaiah prophesied that “the Lord shall set his hand again the second time to recover the remnant of his people” (Isaiah 11:11; also see 2 Nephi 25:17).

So, if you start from today, you have the kingdom of God beginning with a small number of members but being projected to grow astronomically as Israel is gathered and joined by the believing Gentiles in Zion.

If you read Nebuchadnezzar’s dream of the large metal image in Daniel 2, The Church of Jesus Christ is represented by “the stone that was cut out without hands that smote the image and became a great mountain, and filled the whole earth” (Daniel 2:34-35). When Daniel interpreted that dream for the king, he explained that “the God of heaven [will] set up a kingdom, which shall never be destroyed: and it shall stand forever” (Daniel 2:44).

We are living in the era of time that will lead to the establishment of this great kingdom of God. So, let’s each do our part by maintaining our mustard seeds of faith and doing what we can to help grow the kingdom. Cling to the gospel of Jesus Christ — it’s going to fill the entire earth. How exciting it will be to witness the growth of the kingdom of God on earth!