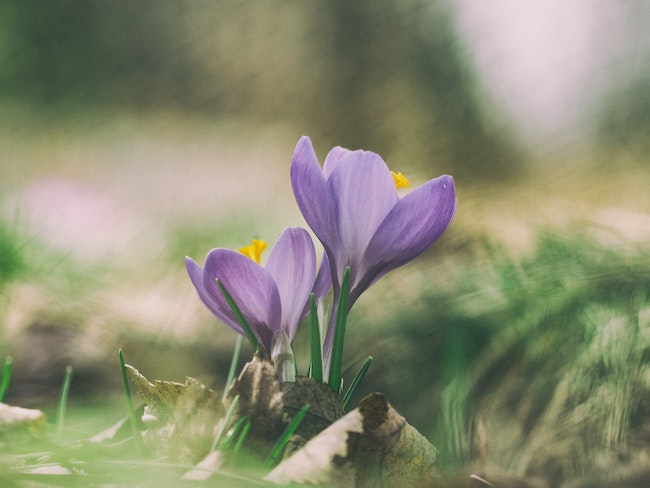 Today’s article is a testimony from Sister Gelsa Staley about the miracle of forgiveness. (We don’t often think of it on par with “miracle,” but it is!)

Have you ever had one of those ah-ha moments?

Recently, my branch had the privilege of the Quorum of Twelve Apostles leading our Sunday service. One of the brother apostles spoke about the account in Mark 2 of the palsied man being lowered from the roof to receive a healing of his body. But before Jesus healed the man of his affliction, He forgave him his sins. When questioned, the Lord said that he wanted them to know that the Son of Man had the power to forgive sins and to heal the body.

What, our brother apostle asked, was the greater miracle?

This account reminded me of when my natural brother, Nick, was baptized.

Nick suffered from progressive multiple sclerosis, which took him from being a strong tall man to a quadriplegic confined to a wheelchair.

The Lord blessed him one evening with a beautiful dream-vision where he saw a black robe and a white robe. The black robe (Satan) was trying to pull him down. The white robe (Christ) was pulling him up. Eventually, the white robe won.

Because of his affliction, four elders carried him in his wheelchair into the waters of regeneration.

One of the young boys in our congregation prayed with all sincerity that Nick would walk out of the water. He truly believed that this would happen, and when it didn’t, the young boy cried to his mother in sadness and disappointment.

I related this to my brother while helping him from his wet clothes. I told him how upset this young boy was that he (Nick) was not healed. My brother looked at me incredulously and said, “Why? Today I received a greater miracle. My soul salvation.”

I was so struck by his words. He did not care that he was not healed because he knew that he was saved.

The Lord took Nick home a year and half later. And I know that he is whole and is no longer suffering the pains of this body but is celebrating the greater miracle, his soul salvation.

Your Miracle of Forgiveness

Did today’s article remind you of an experience in your own life? Share it with us, and we will publish it on a future Miracle Monday.