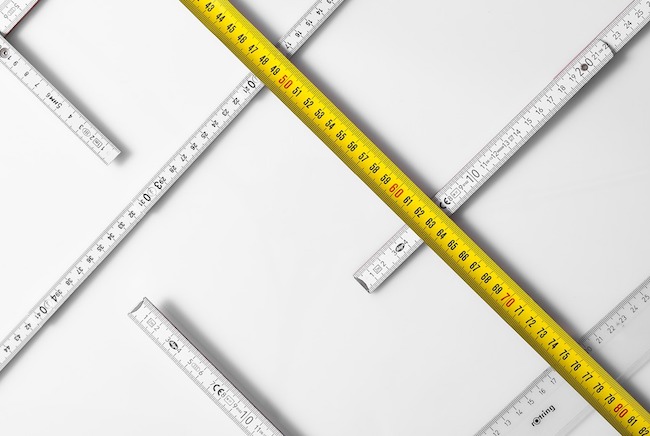 Let’s begin with a little quiz. Which of the following statements best expresses the concept of what is traditionally referred to as “The Golden Rule”?

Many people choose how to treat others based on Statement A. If you’re nice to me, I’ll be nice to you. If you do something bad to me, I’ll get you back. However, as followers of Christ, we’re expected to do better than this. As Jesus taught in the Sermon on the Mount, “For if ye love them which love you, what reward have ye? Do not even the publicans the same?” (Matthew 5:46). Statement A is clearly not the golden rule.

Statement B is, of course, the traditional golden rule. It is based on another statement of Jesus in the same Sermon on the Mount: “Therefore all things whatsoever ye would that men should do to you, do ye even so to them” (Matthew 7:12). Following this concept causes us to treat all people well — after all, which of us would choose to have others treat us badly?

The above is pretty basic Christianity. We all know the golden rule, right? Of course we do. We all live this way, right? Well, maybe most of the time. Well, maybe sometimes. Well, you know, there are those people who make it so difficult. Considering how basic of a concept this is, it actually seems like many people struggle with it.

Although Statement C is not a true statement, let’s suppose for a minute that it was. If we knew that whatever we did to someone else would be done to us, would that influence our choices of how to treat others?

The wicked priests of King Noah (back in Mosiah 17) were told by Abinadi, a prophet of God, that Statement C would apply to them — whatever they did to him would be done to them and their descendants. Did they make a good choice? No, they followed through with their evil intentions and put Abinadi to death by fire.

Now, in Alma 25, it’s time for the prophecy of God to be fulfilled:

It’s important to understand that the above scenario took place only because it was a prophecy of God, and all such prophecies must come to pass. In general, God doesn’t dole out punishments in this life to match what we do to others. Although some may want to question God as to why it doesn’t work this way, He actually wants us to do what’s right simply because it’s what’s right — not to avoid a punishment (or to earn a reward) in this life. The Holy Ghost within us should be inspiring us to treat others properly, using the golden rule as a guideline.

There is scripture that says “You Reap What You Sow” (see Galatians 6:7-9 and 2 Nephi 13:10-11). However, this reaping that is referred to in the scriptures is what happens in the next life. That is when the servants of God will receive an eternal reward, inheriting a mansion in the place where the streets are paved with gold. On that great judgment day, all will realize — and God’s servants will be eternally grateful — that He who has the heavenly gold is the One who makes the rules.