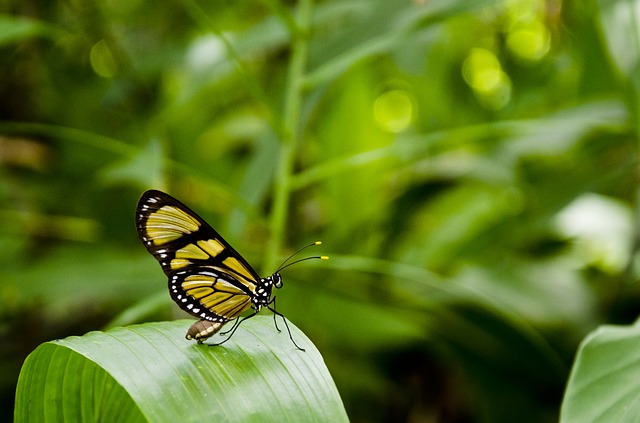 As the prophet Abinadi continues his message to King Noah and his priests in Mosiah 15, he describes the concept of a “resurrection,” an event during which people who have died are “raised to dwell with God” (verse 23).

This brief description helps us to understand that a resurrection is not an event when a person is restored to life on earth but is something very different.

None of us who is living has experienced a resurrection firsthand, but from the descriptions in the scriptures, we know that it consists of our soul awakening after death and being united with a spiritual body that will dwell in the kingdom of God for all eternity.

Sometimes, we like to imagine that our loved ones who have departed have already resurrected and are dwelling in the kingdom of God. Although this is a nice thought that brings us comfort at a difficult time, the scriptures actually indicate that there are only certain times designated for resurrections to occur. At those designated times, all of the righteous who have not yet resurrected will do so.

In this chapter, Abinadi describes the first designated time when resurrections would occur, an occasion fittingly referred to as the “First Resurrection”:

Until the resurrection of Christ — which was still in the future when Abinadi was speaking — nobody in history had resurrected, not the prophets nor any of the spiritual giants of the scriptures who died before Christ. But, once Jesus resurrected, the bands of death were broken, and all of the righteous resurrected immediately after Him. In order to illustrate what had occurred, God allowed many of these newly resurrected people to be seen on the streets of Jerusalem:

“And the graves were opened; and many bodies of the saints which slept arose, and came out of the graves after his resurrection, and went into the holy city, and appeared unto many” (Matthew 27:52-53)

“Now, whether there shall be one time, or a second time, or a third time, that men shall come forth from the dead, it mattereth not; for God knoweth all these things; and it sufficeth me to know that this is the case — that there is a time appointed that all shall rise from the dead.” (Alma 40:5)

The first resurrection from now — not to be confused with the actual first resurrection described above — is described in some detail in Revelation 20. This is the one we all look forward to, when we shall meet Jesus and be reunited with our loved ones who have gone on before us. Since we will all rise at the same time, we will be able to share with our loved ones the joy, the glory, the wonder, and the majesty associated with the resurrection and inheriting our heavenly home.

We thank God that Jesus Christ resurrected from the dead (the first resurrection) which has paved the way for all of us to resurrect in the future and dwell with God for all time.