The Desensitizing of God’s People (Mosiah 12) 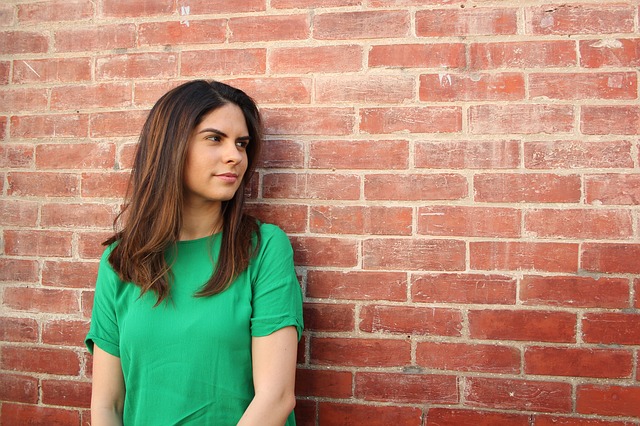 The difference between then and now:

Each of the above illustrates how people become desensitized over time. Something that is shocking or draws a strong emotional reaction today becomes less shocking and even commonplace as time passes and as we are exposed to it over and over again.

In Mosiah 12, after a two-year absence, the prophet Abinadi returns to preach repentance to the sinful people of King Noah. However, the people have become so accustomed to their sinful lifestyle that they seem completely confused as to why Abinadi would speak to them in this way. Dragging Abinadi before the king, they say, “O king, what great evil hast thou done, or what great sins have thy people committed, that we should be condemned of God or judged of this man? And now, O king, behold, we are guiltless.” (Mosiah 12:13-14)

Perhaps there have been occasions in your life when you have done something wrong but have tried to justify your behavior in some way. When people try to justify their actions, it means that they recognize that their behavior is wrong but they feel (or at least say) that there is some valid reason why they did it anyway — even if it’s just because they wanted to do it.

Becoming desensitized to sin is even worse than justification. At least with justification, you know that the behavior is wrong; when you’re desensitized, you don’t think it’s wrong at all. At that point, you feel free to engage in or support the sinful behavior and feel no guilt at all, just as the people of King Noah in the verse above stated that they were “guiltless.”

Take heed! Desensitization is a key tool in the arsenal of the enemy. If people — especially God’s people — can become desensitized to sin, then the enemy can make great advances against the kingdom of God.

All of us are potential targets of desensitization — sadly, we all are desensitized to some extent, whether we choose to admit it or not — but our young people are especially vulnerable. With the barrage of sinful behavior they witness in movies, TV, and among their peers, how can they not become desensitized?

The only way to fight back is to reinforce the message of Christ as often as possible, especially among our youth. Use the examples above or any similar ones to show how it’s possible to become desensitized over time whereas the Word of God does not change. Explain how the Word of God can be trusted more than the word of a Hollywood actor.

Let the Word of God be your guide. Understand it and represent it to others, and perhaps we can minimize the desensitizing of God’s people.