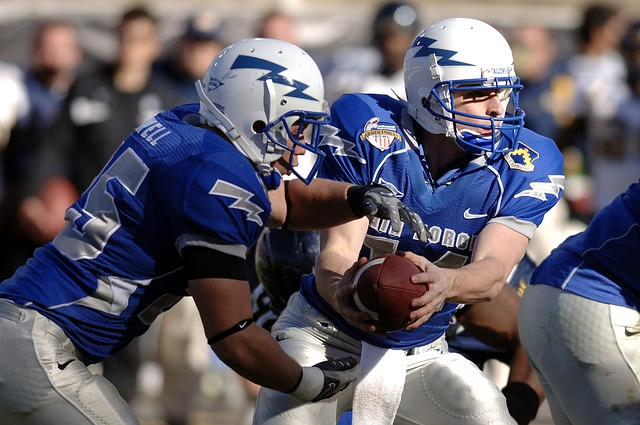 You’re watching a big football game. Time is running out, and your team needs a big play. Your team’s star pass receiver comes into the game. The huddle breaks, and the star receiver lines up on the right side of the field. The quarterback calls the signals and glances over to his right several times. Everybody knows what’s coming. The defense knows, too, and shifts some of the players over near the star receiver to make it harder for him to catch the pass that will be coming his way.

The ball is snapped. The quarterback takes a few steps back and watches the star receiver the entire time. He waits, waits, and then turns and fires the ball on the left side of the field where another player — totally overlooked by the defense — is waiting to catch the winning touchdown pass. What happened? The defense was just a victim of the decoy play with one player being used as a decoy to take their focus away from where it really should have been, resulting in a big loss.

Moroni, the leader of the Nephite army, uses the decoy play in Alma 52. The Nephites want to retake the city of Mulek, which is currently under occupation by the Lamanites and is heavily guarded by the Lamanite army. Moroni devises “a plan that he might decoy the Lamanites out of their strongholds” (verse 21).

If you are serving God today, be aware that the decoy play is a favorite strategy of the enemy. Here are some examples of things that can potentially be used as decoys to lure us away from our intended course of serving God:

In Lehi’s dream (1 Nephi 8), the people in the “great and spacious building” were used as a decoy to lure people off the straight and narrow path that led to the tree of life. As the people moved toward the building, they left the path and couldn’t find their way back. Don’t let that happen to you via any of the potential decoys listed above or any other. Don’t be a victim of the decoy play. Keep your focus where it should be — on serving God and continuing on the path that leads to His kingdom.