Thank You, Mormon and Moroni (Moroni 1) 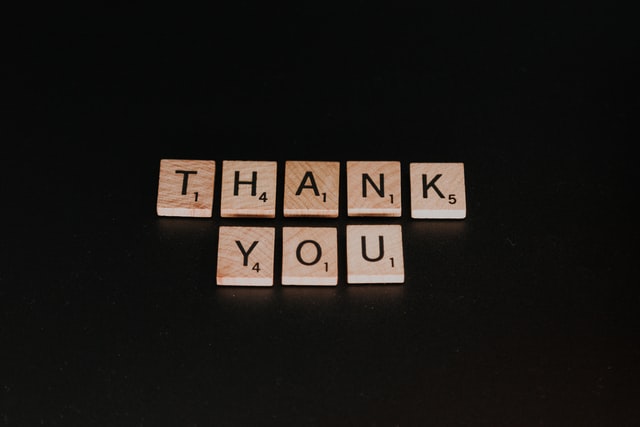 As we begin the final part of The Book of Mormon, I want to express thanks to two of the men who made it all possible. Mormon, for whom the book is named, spent a good part of his life going through thousands of pages of Nephite history to produce a readable history for us (from 1 Nephi through Mormon chapter 7). After his death, his son, Moroni, picked up the project and completed the Nephite history (Mormon chapters 8 and 9) and then abridged the Jaredite history (Book of Ether). Moroni may have thought this was the end of the project, but the Lord had other plans:

“Now I, Moroni, after having made an end of abridging the account of the people of Jared, I had supposed not to have written more, but I have not as yet perished…[so] I write a few more things, that perhaps they may be of worth unto my brethren, the Lamanites, in some future day, according to the will of the Lord.” (Moroni 1:1,4)

The Book of Moroni is the compilation of the “few more things” that Moroni writes with the additional time that is granted to him. While it would be easy to be consumed by his own problems (the Lamanites are trying to find him to kill him), Moroni chooses to use the time that remains in his earthly life to work for the Lord. It’s a great example for any of us to follow.

The resulting book produced by Mormon and Moroni is a very valuable resource. In addition to the spiritual components, which qualify it to be part of the Word of God, the history provides many lessons for us to learn as servants of God.

So, thank you, Mormon and Moroni for your faithfulness to this work. Thank you for your service to God.

To all who labor diligently today for the cause of Christ,

To all who don’t allow their own life challenges to overshadow the Lord’s work,

To all who live, teach, and defend the unchanging Word of God —

Thank you for your service to God! May God bless you and reward you in His own special way!