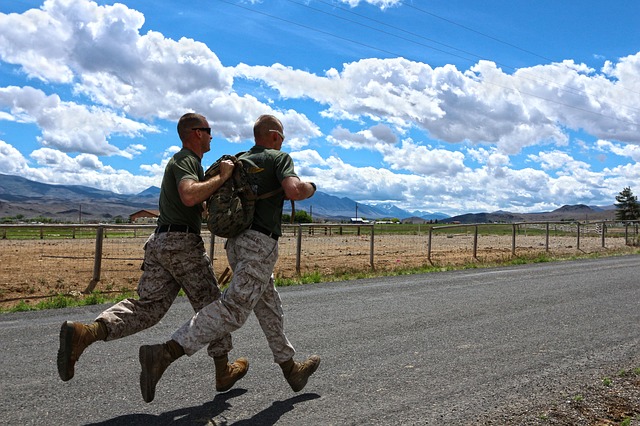 In Alma 58, Helaman laments throughout the chapter about how small the Nephite army is. He describes their efforts in reaching out to the government for reinforcements and supplies, but the response is limited. Finally, at their moment of greatest despair, they reach out to the greatest source of strength:

“Therefore we did pour out our souls in prayer to God, that he would strengthen us and deliver us out of the hands of our enemies…Yea, and it came to pass that the Lord our God did visit us with assurances that he would deliver us; yea, insomuch that he did speak peace to our souls, and did grant unto us great faith, and did cause us that we should hope for our deliverance in him” (Alma 58:10-11)

There are many examples in the scriptures of an exceedingly small number of people — even just one person at times — prevailing over overwhelming opposition due to receiving strength from God. Here are a few examples:

As a church, we may at times become discouraged when our numbers start to dwindle. We should, of course, do whatever we can to grow the church — both for the sake of offering salvation to all mankind as well as providing further strength for the army of God. However, let’s make sure we remember to access the greatest source of strength — petitioning God in prayer and depending on Him to provide His power as a demonstration to the world that He is with us.

It may be necessary to do as the Nephites did and “pour out our souls in prayer to God,” but if we want to reach the throne of God, we should be willing to dig deeper — even fasting and praying — in order to make that connection. As demonstrated in the examples above, God is more than able to win the battle with a very small number of people, but He does need to be with us in order for that to happen.