Stir Up the Gift of God Within You (Moroni 3) 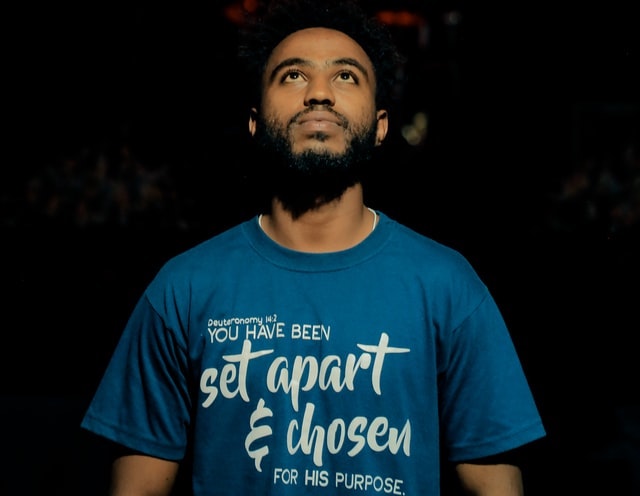 How would you respond if you were asked what it means for someone to be ordained?

Perhaps you would say it means that someone is becoming a minister. That’s partly right, although people can also be ordained into other positions such as Teacher, Deacon, or Deaconess, so it’s not just about being a minister.

You might try to describe it as some type of promotion. But that can’t be it — it makes it sound like some members are higher up than other members, and that’s not consistent with the teachings of Christ. In fact, Jesus said, “whosoever will be chief among you, let him be your servant” (Matthew 20:27).

You might think of it as someone being honored, but that’s not exactly it either. That would mean that we’re being recognized for our accomplishments whereas the scriptures say that God ordains us “not according to our works, but according to his own purpose” (2 Timothy 1:9).

Although it’s not about being personally honored, it is in fact an honor to be given the opportunity to serve God in an ordained office. The scriptures do describe it this way, adding that “no man taketh this honor unto himself, but he that is called of God” (Hebrews 5:4). Hmm, being “called of God” — there’s a definition we can work with.

Yes, someone who is being ordained is called of God. Not called to assume a title (that would be in the promotion or honor category) but rather called to perform specific labors (in the servant category). One dictionary definition I found for the word “ordain” is “to confer holy orders on someone.” Using this definition, the labors associated with an ordained office can be thought of as orders or commandments from God that the individual is expected to follow.

OK, these orders or commandments I’m expected to follow — will I be able to do them? Happily, God does not leave us high and dry. As Nephi said, “The Lord giveth no commandments unto the children of men, save he shall prepare a way for them that they may accomplish the thing which he commandeth them” (1 Nephi 3:7). When we are ordained, God gives us — as a gift — the authority (where needed) as well as whatever ability, inspiration, and spiritual gifts are required to successfully carry out the specific works associated with the ordained office.

Moroni 3 describes the part of the ordination process in which the ministry lays hands on the individual and bestows the ordained office — and all associated gifts — upon them. In The Church of Jesus Christ, this occurs after the individual is set aside by the washing of feet. The sample prayer in this chapter includes the specific office the person is being ordained into and even some of the duties the person will be expected to perform in that office.

Based on Paul’s letters to Timothy in the New Testament, it appears that Paul was the one who ordained Timothy into the ministry. Some years later, when Timothy was facing challenges in his ministry, Paul encouraged him to “stir up the gift of God, which is in thee by the putting on of my hands” (2 Timothy 1:6).

Even if you’re not able to do it yourself, you can ask God to stir up His gift within you. He wants you to succeed in carrying out His holy orders. He’s given you what you need to accomplish these orders. It’s a great gift that you’ve been given, so don’t let it lie dormant. Stir up the gift of God within you, and do your part in building the kingdom of God.