She Came from Heaven by Way of China 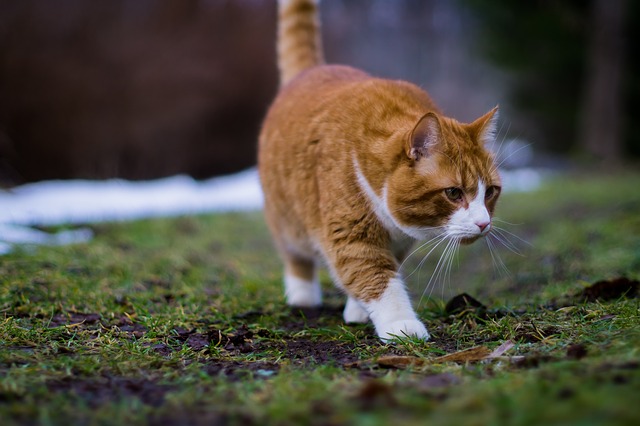 One day, I prayed that God would grant us a child, and I had no idea the amazing journey and plan that God had in store for us. I prayed this prayer many times. However, this time I was driving on the Garden State Parkway. As I finished my prayer, I looked up in the sky on a beautiful sunny day in August, and I saw a vision.

The Lord showed me a baby girl’s face in the clouds. I knew the baby was a girl because she was wearing a Peter Pan collar. Then, I looked again, and I saw the profile of an elderly woman looking at the baby. At that moment, I realized the woman was my grandmother, who had gone on to her eternal reward.

I felt such a peace. It was as if God was telling me that (in the context of my prayer) He would grant us a baby girl.

A year later, I heard a radio program where a woman was describing how God led her and her family to adopt a baby girl from China. Although I was aware of the one-child policy that the government imposes on families in China, I did not know the plight of girls in this culture. The families have to pay a stiff penalty if they have more than one child. Many cannot pay this fee. If they have one or more girls, they may abandon them until they have a boy. The Chinese culture values males and their role in supporting their families financially. In the meantime, many baby girls are found along the sides of highways, in cornfields, marketplaces, etc. Then they are brought to orphanages.

When I heard this, it weighed on my heart so heavily. The Lord began to place a desire on my heart to adopt a baby girl from China. I told my husband of my vision and God’s prompting. I began to research the adoption process. The Lord miraculously directed us to a Christian adoption agency. Their mission statement is based on James 1:27, “Pure religion and undefiled before God and the Father is this, To visit the fatherless and widows in their affliction, and to keep himself unspotted from the world.”

God then directed us to a Christian social worker who completed our home study. She even prayed for us when we experienced some hurdles.

Finally, after almost two years, we got the phone call that we had been matched with our daughter. The next day, we received her picture and medical information. We grew so attached to her picture, and we showed it to family, friends, and coworkers, who all shared in our joy.

Two weeks later, we received another call. Our daughter was ill and in the hospital. They asked, “Do you want another child?” Our immediate response was, “No.” We wanted to know the details of her illness.

Through a very frustrating few weeks, we tried to obtain information. We used a Chinese translator via AT&T and spoke directly to the orphanage director. To this day, we are not truly clear about all the details of our daughter’s illness. We were unable to travel with our designated travel group as scheduled because we had to wait for our daughter to come out of the hospital and gain strength to make the arduous trip to the U.S. We prayed, and the brothers and sisters of our branch prayed. Even the workers in our adoption agency prayed on Caterina’s behalf.

Within a couple of weeks, we received an email from the orphanage along with some pictures of our daughter so we could see how she was doing. She was out of the hospital. The most significant thing is that in the pictures, she was wearing the Peter Pan collar that I saw in my vision. I knew without a doubt that she was surely the one that God planned for us.

We made the trip to China and adopted our daughter, Caterina, on August 6, 2002. My grandmother’s name is Caterina, and my husband, Brother Anthony’s grandmother’s name is Caterina as well. Praise God, Caterina is a very healthy, bright, and energetic daughter, who recently turned 16. She is so precious to us, and we are thankful that God chose her to be part of our family.

Since then, the Lord has provided the means for us to adopt another baby girl from China, who is now 13 years old. Each day I reflect on the verse in James, and I pray that I will demonstrate pure religion to those I come in contact with each day. Our prayer is that God may use our family to bring the gospel to China and gather His children from the east to the west. 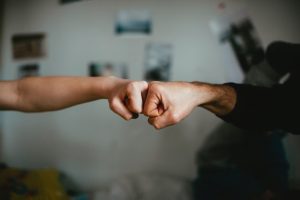