Resist Evil and the Enemy Will Flee (Alma 61) 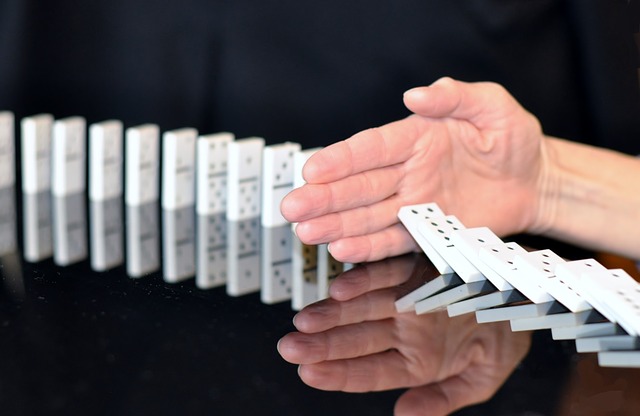 In Alma 61, Moroni finally receives a letter from the chief judge Pahoran, explaining why no supplies or reinforcements have been forthcoming for the Nephite army. He learns that continued in-fighting among the Nephites has resulted in Pahoran and his supporters being driven out of the city of Zarahemla and a king installed in place of the duly appointed government. As a result, Pahoran has no access to any supplies or reinforcements to assist the Nephite army.

In his letter, Pahoran stresses that since his exiled group represents the cause of God, they cannot give up but must do their best to resist the enemy and seek victory for the Lord:

“[God] doth not command us that we shall subject ourselves to our enemies, but that we should put our trust in him, and he will deliver us. Therefore…let us resist evil…that we may retain our freedom, that we may rejoice in the great privilege of our church, and in the cause of our Redeemer and our God” (Alma 61:13-14)

He concludes by asserting that putting up such a resistance will cause the enemy to flee such that the city of Zarahemla can once again be possessed by its rightful owners.

The spiritual battle for the souls of mankind continues today. At the Church level, we strive to cleave to the precepts of the Word of God, resisting the temptation to compromise on His teachings such that we would be trying to please people rather than trying to please God. As individual church members, we can help the Church by supporting the same precepts, resisting the onslaught of public opinion that demands that the teachings of the scriptures be abandoned.

In addition, we each have our own individual battles that we fight daily. The enemy comes after us in subtle ways to try to tempt us to cross the line here or there. If we do not resist these temptations, we can easily find ourselves too far over the line to make our way back. The example usually used for this is that if you have a string wrapped around you, that one string can easily be broken, but if you allow multiple strings to be wrapped around you, they eventually form a strong rope that cannot be broken. Resist the temptation while it is a “string.” Don’t give in — call on the name of the Lord and, as the song goes, “In the name of Jesus Christ, the tempter has to flee.”

If pure evil appeared before us, most of us would know to resist it, rebuke it, flee from it. However, that’s not typically how it appears. In the same letter from Pahoran referenced above, he describes how so many Nephites were drawn in by the enemy: “they have used great flattery, and they have led away the hearts of many people” (verse 4).

The enemy uses similar tactics today! Once upon a time, most people tended to accept the Word of God as the final word on how to live life. Today, people have been flattered into thinking that they themselves have the final word. “Be who you were meant to be” and “Don’t let anyone change you” are the mantras we hear today. The enemy is relentlessly attacking the concept that accepting Christ and receiving the Holy Ghost are meant to change our lives.

Resist this attack! Don’t be taken in by the forces of evil that appeal to your human ego and try to portray the teachings of God as obsolete, irrelevant, or even foolish for this “progressive” period of time. Instead of taking pride in who you are, take “pride” in who you and God together can be. Pray for the insight and strength to follow God’s direction — He will provide it through the Holy Ghost. Grow in Christ, and develop the spiritual strength you need to battle the enemy. Resist evil and the enemy will flee!