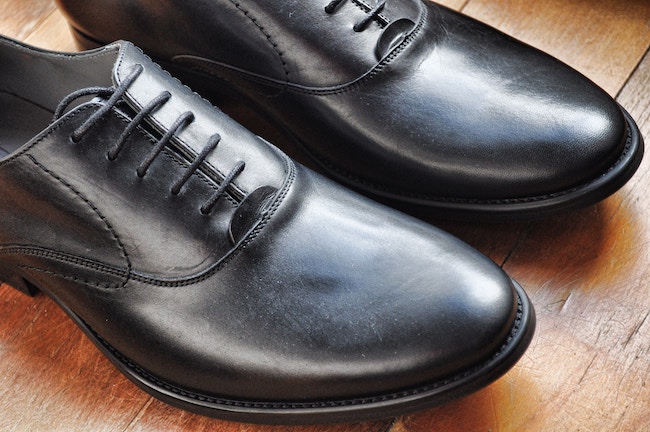 Power of Attorney: An authorization to represent or act on another’s behalf in any matter. The individual authorizing the other to act is the grantor (of the power). The one authorized to act is the agent.

As defined above, power of attorney is an instrument used to allow someone else to speak or do something on your behalf. There can be various reasons for creating such an arrangement. Perhaps you anticipate that you may be incapacitated for a period of time such that you will be unable to make your own decisions. Whatever the reason, this is an arrangement that you enter into when you find it advantageous to have someone else acting on your behalf.

If you decided to create such an arrangement, what factors would be important to you in selecting an agent? You would probably seek someone with the following qualifications:

In Helaman 10, God recognizes the above attributes in Nephi:

“Blessed art thou, Nephi…for I have beheld how thou hast with unwearyingness declared the word, which I have given unto thee, unto this people. And thou hast not feared them, and hast not sought thine own life, but hast sought my will, and to keep my commandments” (Helaman 10:4)

As a result, God designates Nephi to act as His agent in something similar to a power of attorney arrangement:

What an honor to be entrusted with this much power from God! Why would God have selected Nephi for this great honor? Was it because he was the best decision-maker or had the highest level of understanding? Nephi did have those attributes, but God selected him as His agent because he recognized in him the unique ability to look at things from God’s perspective such that God knew that Nephi would only enact things that God Himself would want to do as opposed to things that Nephi might personally want to see done.

If we want to act as God’s agent, then we need to adopt a similar mindset. Instead of just focusing our prayers and our actions on what we personally want — and perhaps being disappointed when things don’t work out as we would like — let’s try to get to know God well enough to have a good idea of what He would want to have happen in a certain situation. There are numerous ways we can get to know God in this way — praying for a closer relationship with Him, becoming familiar with the Word of God, and observing what types of prayers get answered are a few examples.

The better we know God, the more we will know how to pray and how to act in various situations and the more we will see answered prayers and successful efforts. We may never reach the level of Nephi, receiving a full power of attorney from God, but we can each be active in praying for the will of God to be done and participating in the unfolding of God’s plan in today’s world.

As we see our prayers answered and witness the success of God’s plan that we are participating in, let’s recognize what an honor it is to have been selected as God’s agents — empowered to act on His behalf — in this era of time.