Our Church: A Beacon Light 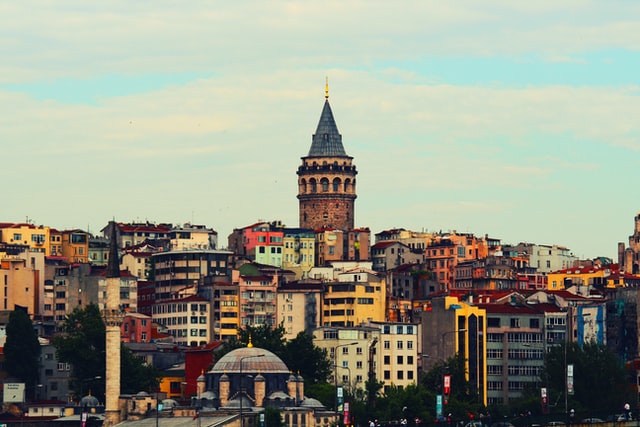 Our rental car rounded another curve on an impossibly narrow road. The hedges on either side of us almost blocked the view of another charming hamlet that our GPS ensured us was EXACTLY where we were meant to be.

Where was our destination? A New England coastal town? A pastoral community in Germany? Perhaps a medieval village in Italy, or an adobe outpost in the American Southwest. What do all of these places have in common?

Throughout towns, villages, and smaller cities around the Western world you can find a church at its very center. For decades, even centuries, its tall slender spires and single stone towers stood watch over its citizens. They were sentinels towering over the city like benevolent fathers guarding and protecting their children. Their presence was the metaphorical heartbeat of the community and served as the meeting place for ALL important events of the day.

The church was often the tallest building in the community. Some villages even put in their official charters that no building could be built that was taller than the local church. The practical reason was to better hear the bells peal forth when announcing that it was time to attend worship services. But it was also to remind its residents that the highest building must be the church because nothing was higher than God’s law.

It served as a gathering place for joyful occasions like weddings and blessings of livestock and seasonal harvests.

It also was a place of refuge and solace during funerals and tragedies that impacted the entire community.

The church was the center point of communication among its residents. The bells would ring out alerting villagers of a building on fire or an invasion by an enemy. During times of plague and widespread disease the bells would toll to count the number of citizens who had died during the night.

Most importantly, it was a sanctuary. It was a place to go and commune with God, to seek His counsel, and to praise and to worship Him.

It’s at this point that the reader may notice that I have written this blog in the past tense. Why? Because today church attendance has plummeted across the globe. No longer does the church serve as the center of life in many of its communities.

For the past 30 years I have lived in the same town where The Church of Jesus Christ is located.

It has been the center of my life.

It was my church family who prayed for my daughter when she was struggling in the hospital as a newborn. It was the saints who attended the funerals of my beloved family members. It was the elders who anointed me when I was sick, and it was the deaconesses who visited me to offer encouragement during life’s challenges. It was my brothers and sisters in Christ who ate at my table, sang hymns in my home, and celebrated life’s joys with me.

How fortunate, how blessed, how privileged we are to be able to share our lives with each other in the Church!

Now, more than ever, let us remind ourselves of the truth in this…

Behold, how good and how pleasant it is for brethren to dwell together in unity! 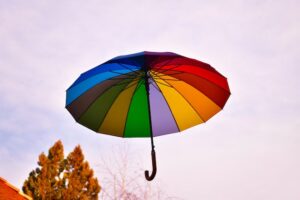 This excursion was going to be one of the highlights of my family’s trip to the beautiful country of Austria. We had purchased tickets to The Sound of Music tour, and today was the day we had eagerly anticipated. How excited we were to visit the glorious baroque... 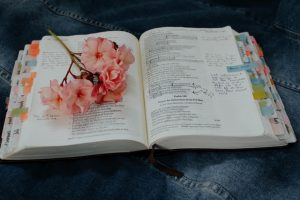 This article by Sister Darlene Ignagni is the last in a four-part series on facing setbacks in your life. And we know that ALL things work together for good to them that love God, to them that are called according to His purpose. (Romans 8:28) I have been...