Our Actions Illustrate Our Beliefs (Helaman 8) 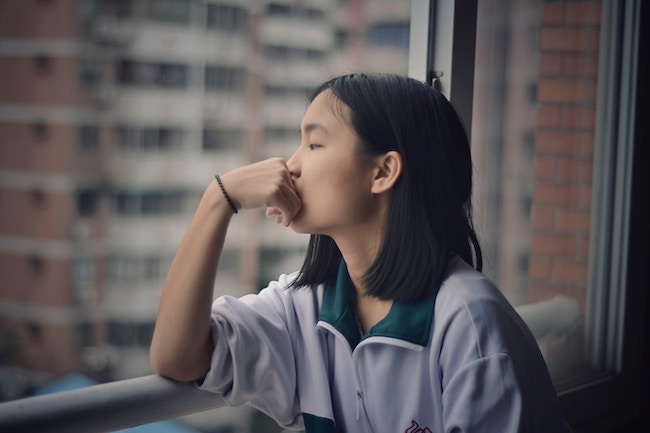 The man says, “Well, if you don’t really believe I can do it, there’s no point in continuing.” More hands go up, and some of the people shout, “Yes, we believe you can do it!” The man says, “Are you sure you believe it? After all, I’m risking my life here.” The people shout their encouragement even louder, and one man near the front jumps up and down, shouting, “I believe! I believe!”

The man addresses this enthusiastic believer: “Really, you believe I can do this?” The other man replies, “Yes, yes, I believe!” The first man nods his head and says, “OK, then get in the wheelbarrow.”

Since the above story is fictional, there’s no definitive ending to the story as to whether or not the second man actually got into the wheelbarrow. However, we can pretty safely assume that he didn’t. Unfortunately, there are many occasions when people say they believe something, but they are unwilling to take actions consistent with that belief if such actions put themselves at risk. When that happens, the person’s belief is automatically suspect — our actions illustrate our beliefs more so than what we say.

This is especially a consideration when it comes to serving God. Based on our actions — or lack thereof — it might make sense to question ourselves as to what we really believe. For example:

If I pick up my cell phone and touch a person’s name, I absolutely believe that the other person’s phone will ring and that I will soon hear the voice of that person come through the phone. So, I hold the phone to my ear in expectation of hearing that voice. If I call upon the Lord, do I believe He will respond? If so, shouldn’t I be actively “listening” to hear His voice?

A big part of spiritual maturity is learning how God speaks to you individually, recognizing “the voice of God” in your life. This may require some trial and error for a while, but it’s important to develop a line of communication between you and God – if you, in fact, believe that God can speak to you.

Once we are able to hear the voice of God, we should be willing to do what He tells us to do. If we don’t, it means that we don’t fully believe that it’s God speaking. Our actions illustrate our beliefs, so if we are completely sure that God has spoken, then we shouldn’t be hesitant about moving forward with what He has said. But we do need to be completely sure — if it’s not the voice of God we’re hearing, the results may not be good.

In Helaman 8, the Nephites are reacting angrily to the words of Nephi that he spoke in the previous chapter. Just as the situation is getting ugly, the thought comes into Nephi’s head that the chief judge has just been murdered on the judgment-seat. Where did this thought come from? It had to have come from God in whatever way He communicates with Nephi.

Now, what is Nephi to do? If he reveals this thought to the crowd, one of two things will happen. If he’s right, it will provide evidence that he is a prophet of God. But, if he’s wrong, he will look foolish, and the people won’t believe anything else he has said or will say in the future.

Knowing with a certainty that this thought came from God, Nephi announces to the crowd that the chief judge has just been murdered. Is he right? You’ll have to wait for the next chapter to find out.

OK, if you can’t wait … of course, Nephi is exactly correct. His actions illustrate his belief that God has spoken, and the results bear it out.

Recognizing that our actions illustrate our beliefs, what are our actions telling us about we actually believe?