Now Is Our Time (Helaman 7) 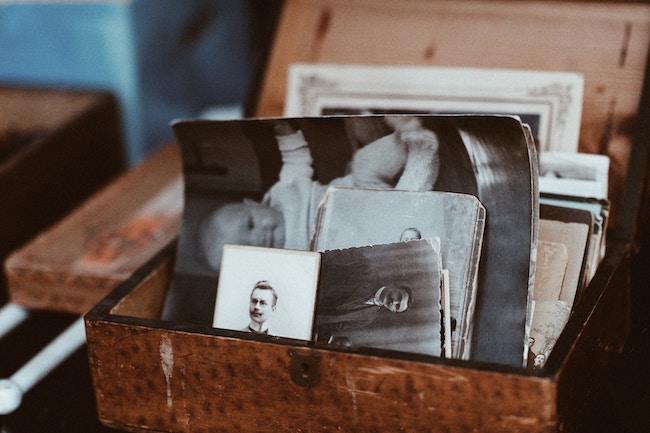 In Helaman 7, Nephi returns from a missionary trip and is very discouraged. The messages he has preached during the trip were completely rejected. The Nephite people he preached to remain in a state of great iniquity. As he reflects on how the people are “condemning the righteous because of their righteousness [and] letting the guilty and wicked go unpunished” (verse 5), Nephi actually wishes he could have lived during a different period of time:

“Oh, that I could have had my days in the days when my father Nephi first came out of the land of Jerusalem, that I could have joyed with him in the promised land; then were his people easy to be entreated, firm to keep the commandments of God, and slow to be led to do iniquity, and they were quick to hearken unto the words of the Lord.” (Helaman 7:7)

Perhaps we may think the same way sometimes. We sometimes hear about the “blessings of old” and how things seemed to be so much better years ago. People who say these things surely sound like they wish they were back in that period of time. For those of us who weren’t alive at the time being described, it can be tempting to make statements like Nephi did in the verse above, imagining some utopian period of time when everything was better than it is today.

However, just because good memories are associated with an earlier period of time doesn’t automatically make that a “better” time. For example, in the story referenced above, the earlier time being referenced was when the original Nephi and his family traveled to the Americas. The power of God was evident at that time, but Nephi was also threatened with death by his own brothers on numerous occasions, finally having to take his followers and flee in the night. So, it wasn’t all smiles and blessings for him.

I have heard testimonies of how the Church grew in the early 20th century. It would appear that people were more open to hearing the Word of God at that time such that the people of God were quick to share their faith, making for blessed memories. However, it was also a time of Great Depression and two World Wars, so it was also a challenging time in which to live. Was it better than today, worse than today, or just different than today?

There’s actually not much point in comparing one period of time to another. God has one plan that encompasses all of time, from the beginning to the end. He enlists different people to oversee each period of time for Him — Now is our time!

Instead of bemoaning that we weren’t involved in some earlier part of God’s plan, let’s embrace the part we are involved in. We are seeing prophecies come to life in our time. The level of opposition we are facing means that momentous events are coming in the not-too-distant future. We should feel honored that God has entrusted us to be the stewards of His work during this period of time.

So, even as we continue to enjoy hearing about the “blessings of old,” and even as we benefit from the lessons learned and taught by others in the past, let’s accept the responsibility of this era of time that God has assigned to us. Perhaps in the distant future, people will look back and say they wish they could have lived in the 21st century to enjoy that blessed time in God’s history. But they’ll need to focus on their own time — Now is our time!